Sports student Thomas Kavangh and A-Level student Fraser Colling, who are part of the College’s Football Development Centre, were selected for the England squads from hundreds of talented 16 to 18-year-old football players across the country.

The talented duo were put through their paces in a series of regional and national trials, with the final rigorous selection process held at Lilleshall National Sports Centre and St George’s Park.

John Rushworth, Faculty Director for Sports, Health and Wellbeing at Sunderland College said: “We are delighted for Thomas, Fraser and the coaching team that support them on a daily basis.

“This is a fantastic achievement for the Football Development Centre at Sunderland College.

“The England Colleges and England Schools National teams programme represents the pinnacle of post-16 football outside of the professional game.

“Our men and women’s Football Development Centres are going from strength to strength.

“Over the past 12 months we have developed an excellent partnership with Improtech Elite Soccer and South Shields Football Club.

“Our players receive unrivalled levels of coaching, competitive games and academic qualifications as part of the programme.

“Thomas and Fraser’s selection to the England National teams demonstrates the quality provision we offer and the development of both players during their time with us.”

Being part of the national squads will allow Thomas and Fraser to play high level football on an international stage against Scotland, Wales and Australia, to name a few.

Both players will also experience warm weather training camps in the coming months in Spain and Italy.

Thomas and Fraser join a long list of Sunderland College players who have gained national honours and represented their country over the last few years.

17-year-old Thomas, who travels to Sunderland College from Richmond every day to be part of the Football Development Centre, said: “It is a huge honour to have been selected to play for England and I’m looking forward to the opportunities it will bring.

“Studying at Sunderland College and being a member of the Football Development Centre is a fantastic experience.

“The unrivalled facilities and excellent coaches have really helped to develop my game.”

Thomas, who plays right back position, is part of the College’s South Shields FC academy based at Mariners Park with coaches Lee Picton and Graham Fenton (joint managers of South Shields FC) and has also made his first team debut this season.

The College has also recently launched a specialist goalkeeper’s academy to provide specialist coaching each day of the week and competitive games in the highest post-16 regional and national leagues. 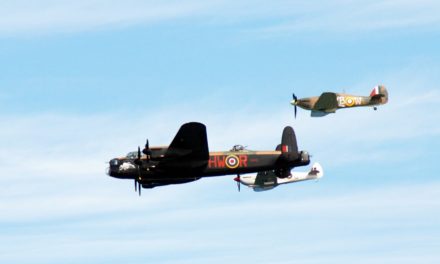 Looking ahead and up for the 30th Sunderland Airshow 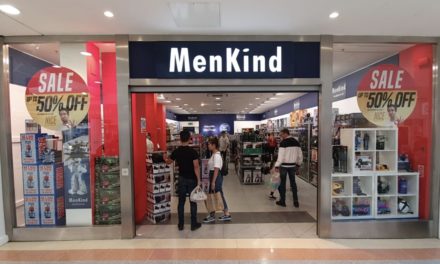 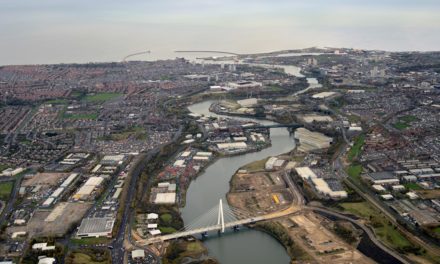