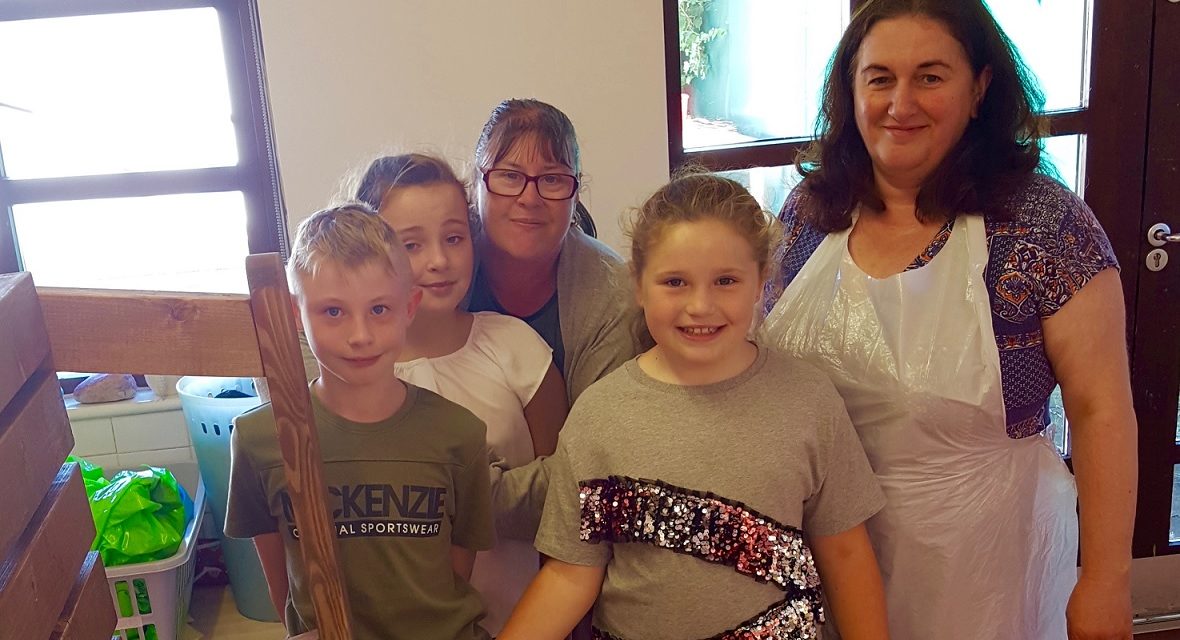 A community centre at the heart of Sunderland’s East End is commemorating a quarter of a century of changing lives with a mosaic masterpiece, thanks to council funding.

CHANCE community centre is run by local people for local people – and it has done so since its founding in 1993.

It received community chest funding from Sunderland Council which allowed it to make a mosaic with local children and artists to celebrate its 25th year of helping the local community of the East End.

Julie Maven, Centre Manager, said: “Each year we apply to the community chest, because this funding is especially important for our organisation. It allows the team to do as much as possible to help the local residents.

“We wanted to commemorate our 25th year, and the funding from the council allowed us to do just that.”

The team at CHANCE worked with local children over the summer to design a mosaic that would mark the anniversary of its founding.

Local artist, Anna Glover, turned their ideas into a reality, putting together the children’s ideas to create a mosaic masterpiece that stands in CHANCE’s grounds.

Cllr Victoria O’Neil, a councillor for the East End, said: “CHANCE’s ability to engage with local children and artists, and turn its 25th year into a project that involves the community is testimony to the organisation itself.

“The centre was founded by local women who wanted to do more to help their community – and for the last 25 years it has gone above and beyond to achieve that goal.

“I know myself, as someone who regularly volunteers at CHANCE, that it is a popular centre that offers an array of support services to countless residents.”

The mosaic has now been incorporated into a bench, which sits proudly at CHANCE.

Its creation was part of a host projects organised by the community centre, which widens its pool of activities to support and engage with more residents across the city during holiday periods.

“We are here to help everyone in the local community, and while we’re based in the East End our reach is much further – especially during the school holidays,” said Julie.

“Over the summer we arranged camping, swimming and lots of other fun activities and days out for children.

“We run everything from knitting groups to Zumba classes, pop in sessions to our changing lives meetings.

“Importantly, we also offer practical support and guidance to those in the community, which often involves filling out forms, advising or pointing people in the right direction if we can’t help within the centre itself.” 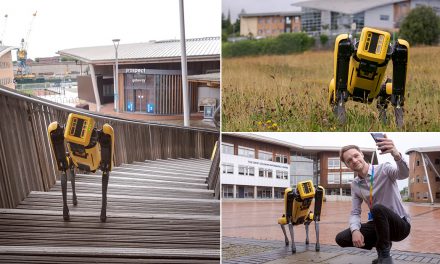 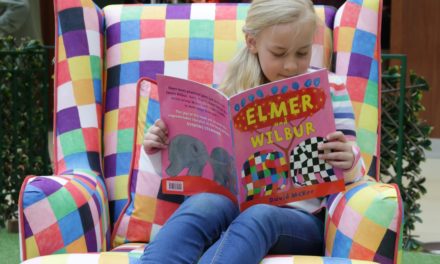 Sunderland Kids Get Snug With Elmer This Summer 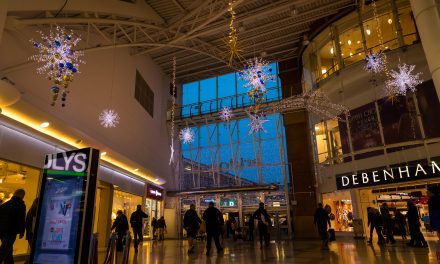 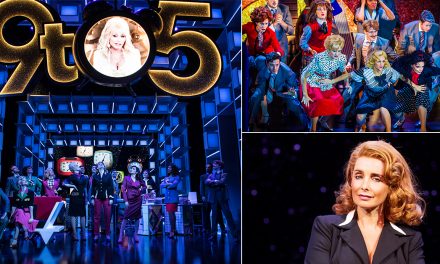