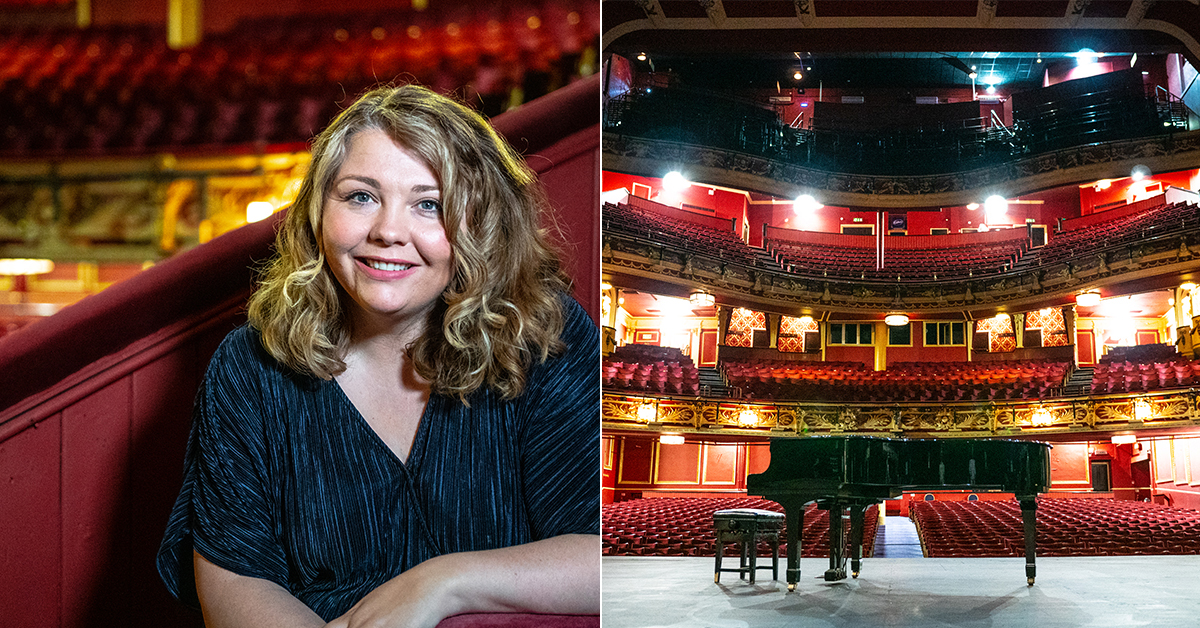 The stage is set at Sunderland Empire, as world-class theatre productions finally return to the stage come September 2nd following an 18 month lay-off.

Matthew Thomas checks in with Marie Nixon as the pair discuss the importance of Sunderland Empire, what to expect from a stellar line-up and what the future holds for this iconic venue…

For a Theatre Director who is about to welcome 2,000 theatre-goers for the first time in 18 months, she is calm, composed and speaks with an infectious sense of excitement about the future of Sunderland Empire as we begin our chat overlooking the auditorium.

“I’ve had quite the unusual start to life as Theatre Director at Sunderland Empire.

We were about to begin The Carole King Musical and we received news that we were going to close.

Since March 2020, I’ve been here just waiting, biding my time and planning to get this beautiful theatre reopened to the public.”

Sunderland Empire is reopening to the public on September 2nd with What’s Love Got To Do With It? A Tribute To Tina Turner. It’s a date that has been swirling around Marie’s mind for 18 months as she overlooks the theatre to sum up her feelings. 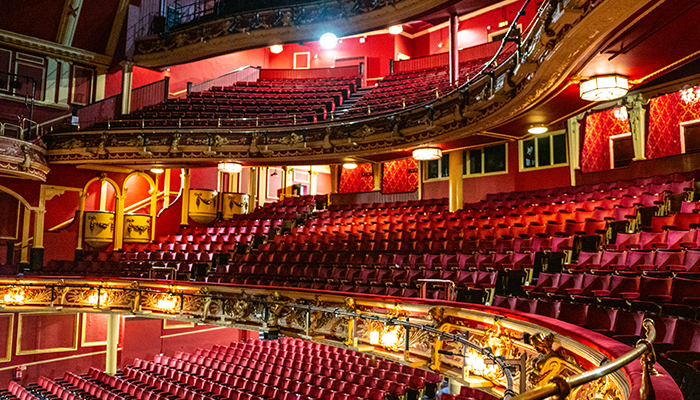 “When the theatre reopens on September 2nd, I think there’s going to be so much joy and emotion.

The team here is a wonderful family who’ve worked together for years and this is what we’ve wanted the whole time we’ve been closed.

I think it’s going to be an emotional moment when the doors reopen and we welcome all those happy faces back.”

There’ll be plenty of happy faces across following the new programme that’s been announced. It’s a schedule that welcomes a packed season of comedy, musicals and family favourites to the stage for the remainder of 2021.

“I’m thrilled with the programme.

I’m really looking forward to The Lion, The Witch & The Wardrobe – we’ve heard nothing but wonderful things about that production.

It’s such a happy production and it’s one that I cannot wait just to see thousands of people having the time of their lives. It’s going to be brilliant!”

If you have a quick scan over social media, you’ll soon see an outpouring of love for the Empire. It’s this support that has kept Marie and team going through the darker days.

“Looking at the messages we’ve received over the past 15 months have been so heartening.

To see those messages and see people wanting to come back and experience that joy of theatre was great for us and gave us a huge boost.”

Given that Marie has walked the corridors, gazed over the auditorium and stood on stage for 18 month in solitude, it’s no surprise that she has a soft-spot for one particular area of the theatre…

“When it’s quiet, before the audiences arrive, I love to spend time in the opulent dress circle bar.

It’s so beautiful and it offers a sense that it was like this at any point in time of the theatre’s story.

You could have been there in 1907 or 2021 and it connects you with the theatre’s history.”

While Marie wants to honour the story of the Empire at every opportunity, the team are also on a mission to write a new history and include local people in that passage… 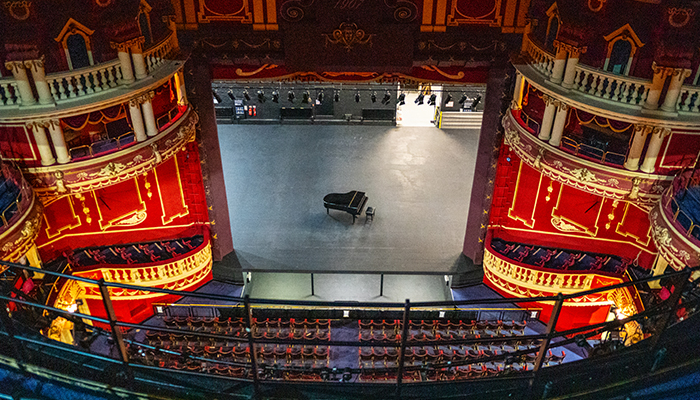 “While we’ve been closed, we’ve been able to think carefully about how we make an impact on the city and how we continue to be a useful source of information for audiences.

We showcased the Ghostlight Sessions. We were lucky to get funding from the Culture Recovery Fund and we wanted people to see and enjoy the theatre.

It was important for those musicians to showcase how incredibly brilliant they are and it was lovely that we could show the whole range of talent that exists across the city.”

There’s a unique aura that emanates from the Empire. Perhaps it’s the generations of blood, sweat and hard-work from performers and staff alike that is ingrained into the walls. For Marie, it’s the memories made from local people that give the Empire its special feeling…

“When you step through the doors of Sunderland Empire, it’s a magical place that arrests you immediately. It’s so beautiful, opulent and one of the finest buildings in Sunderland.

It feels magical and it feels like it belongs to the people who come – which is how it should be – it does belong to the people.”

Sunderland Empire returns on 2 September. We’ll see you then for the curtain raiser. For more information on performances, check out: facebook.com sunderlandempire 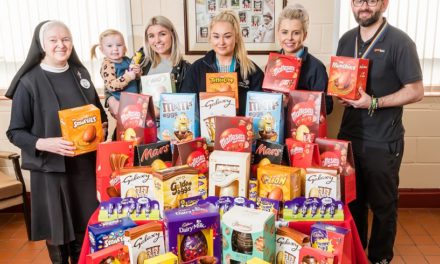 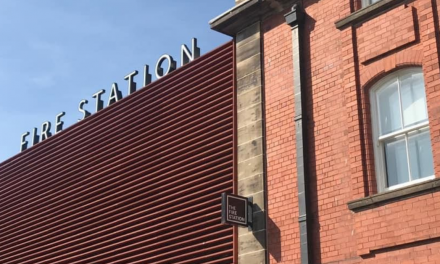 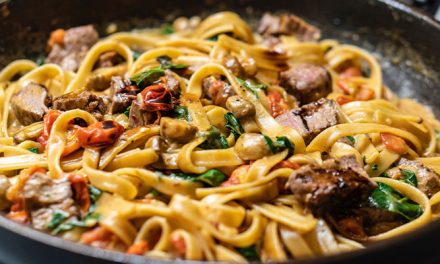