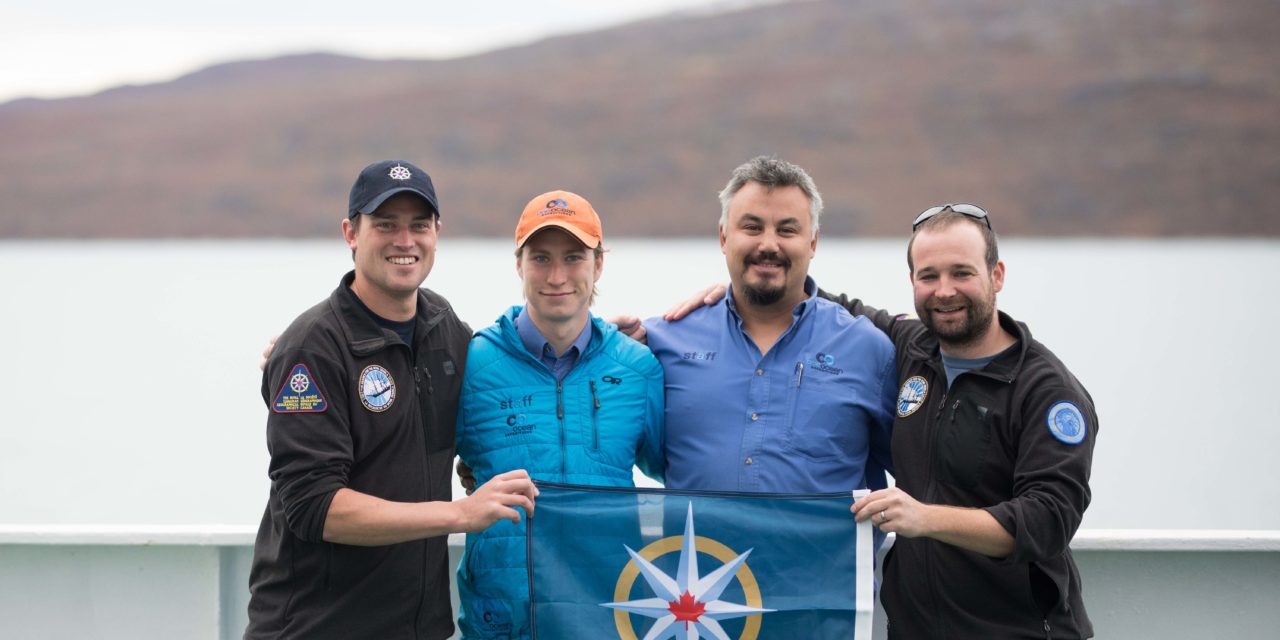 The wreckage of a Scottish whaling ship has been discovered in the Canadian High Arctic by two researchers using the historical documents and newspaper clippings connected to the 19th Century Arctic whaling trade.

The Nova Zembla, which hit a reef off the east coast of Baffin Island in 1902, stands to offer significant historical insight into life in an industry that dominated Canadian waters for centuries. This is believed to be the first of dozens of British whaling shipwrecks to be found in these waters.

With just a drone, a dinghy and only an eight-hour window, University of Sunderland PhD graduate Matthew Ayre alongside underwater archaeologist Michael Moloney located the previously unknown wreckage — and wood from the ship’s mast still strewn across a beach.

They made their discovery on August 31, in just eight hours using drone footage and SONAR imaging deployed on a remote-operated underwater vehicle in a targeted five-square-kilometer search area identified through months of historical research.

“We were thrilled by this discovery and it’s going to tell us a lot about what life was like aboard a whaler,” said Matthew, who landed his role at Calgary as a result of his research on the ARCdoc project at Sunderland analysing historical logbooks recorded by explorers, whalers and merchants during epic expeditions between 1750 and 1850.

The ARCdoc project was created to increase our scientific understanding of climate change in this environmentally important region.

Michael added: “This discovery was the culmination of months of research and preparation, and we can’t wait to continue working with all our partners to further explore this site.”

“This is a previously unknown archaeological site, and the first High Arctic whaling ship ever discovered,” says John Geiger, Chief Executive Officer of the RCGS. “It is a remarkable story of historical sleuthing supported by fieldwork and adds considerably to the historical record by shedding new light on that treacherous, once great industry.”

Matthew, 31, from North Tyneside, came across details of the Nova Zembla wreck in March of this year while poring over historical documents for his climatological research at the Institute’s SSHRC funded Northern Seas project, where he is compiling baseline information on sea ice and wind conditions in the Arctic.

One of the documents was the logbook of the Diana, one of two whaling vessels that rescued the crew of the Nova Zembla, and it contained clues to the whereabouts of the wreck site in the fiord. Shortly after, Matthew then found a type-written version of a diary from a sailor aboard the Diana in 1903, the year after the wreck, which explained how they returned to the wreck site to salvage some equipment, including the rudder.

“I thought, ‘Oh, the wreck is accessible,’” says Matthew. “They’ve gone back to it. They can actually see it, and they’ve taken something from it. That’s when I got interested and told Mike.”

In August, the pair embarked on a One Ocean Expeditions voyage through the Northwest Passage and Greenland aboard their vessel Akademik Sergey Vavilov.

The ship departed on August 30; the next morning at 6am, Matthew, Michael and One Ocean crew members Ted Irniq and Kelson Rounds-McPherson set out in a Zodiac, battling one-and-a-half-metre swells as they made their way toward the search area, a windblown stretch of beach near Buchan Gulf.

They had only a short window of time to find evidence of the Nova Zembla.

“We knew that the beachfront was what we were targeting. That was what we had triangulated from those historical documents. Then it became your traditional sit and wait and stare at a SONAR screen for hours,” says Michael.

“I reckon this is the cheapest and fastest shipwreck discovery in history,” says Matthew with a laugh.

The discovery of the Nova Zembla offers insight into the little-known social history of the whaling industry. There are very limited accounts of the daily lives of whalers, and particularly the sailors that plied the treacherous waters of the Arctic and contributed to the geographic understanding of the region.

For centuries, whaling was an integral part of life in the Arctic and whalers interacted with and, in some cases, integrated into Inuit communities. While the relationship was not always a peaceful one, many whaling companies incorporated Inuit knowledge into their own practices, and later passed that information on to the Royal Navy during their explorations of the Arctic.

“It’s a largely untold part of the story, with most of the attention directed towards the Royal Navy searches for the North West Passage and Franklin,” says Michael.
Back home in Calgary, the pair will continue to process their SONAR and drone imagery to pinpoint more evidence of the Nova Zembla. They plan to revisit the wreck site in 2019, and hope to partner with local Inuit to conduct further research on the wreck.

Find out more about Matthew and the Nova Zembla here. 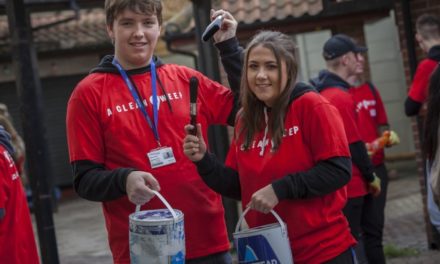 LIFE’S A BEACH IN SUNDERLAND… 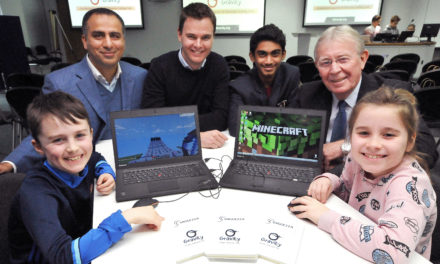 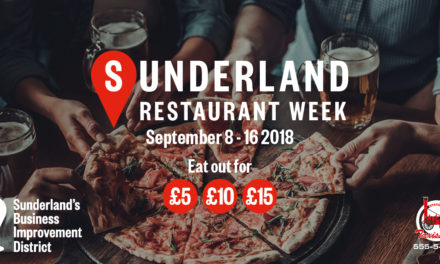 Five things you have been saying about #EatDrinkSunderland Restaurant Week