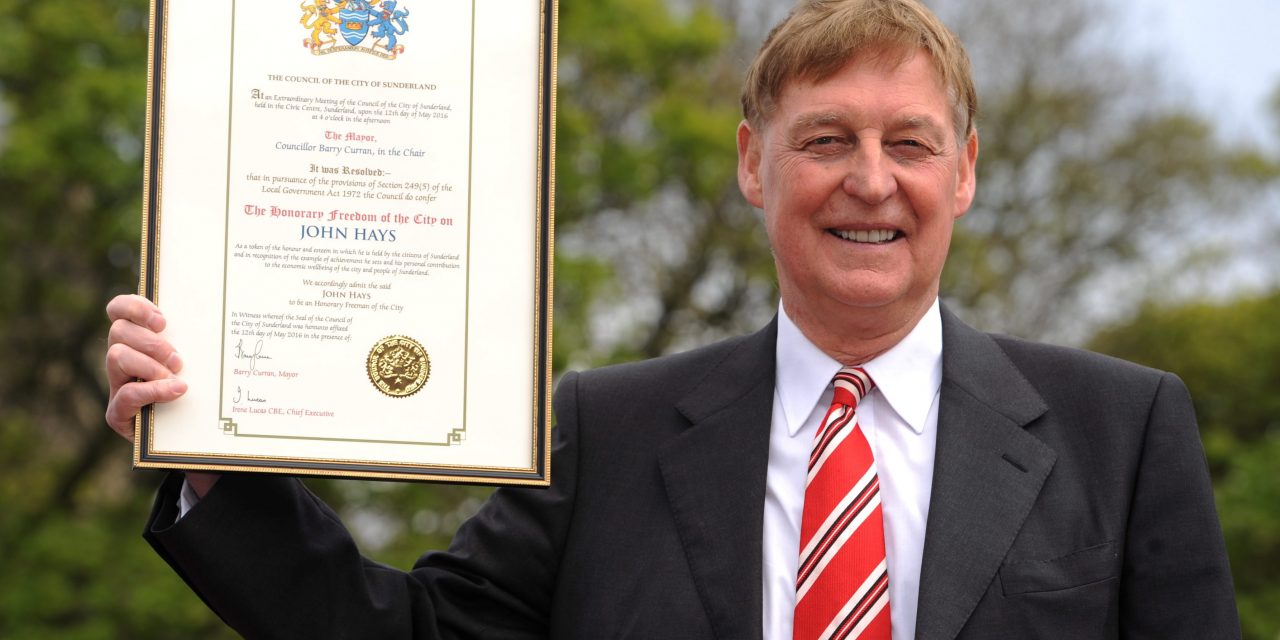 Iconic landmarks across Sunderland are being lit in tribute to leading city businessman John Hays, and his services to the community.

Following the tragic passing of John Hays, several of Sunderland’s iconic landmarks are being lit in tribute to leading city businessman John Hays and the foundation that he set up to help the community.

John was founder of Hays Travel and the Hays Travel Foundation, a scheme which supports young people to achieve their potential.

Their blue and orange colours are a familiar sight in Sunderland city centre in which their HQ is based, as well as common sight holidaymakers in hundreds of high streets across the UK.

In 2016, the City Council awarded Mr Hays a Freedom of the City as recognition for his services to the community.

In recognition of his contribution to the city, The Northern Spire bridge, Fulwell Mill, Seaburn Lighthouse, Hylton Castle, Beacon of Light and Keel Square outside the company’s HQ are all being lit to mark his passing.

Lights go on at dusk on Tuesday 24 and Wednesday 25 November until dawn the following morning. The funeral for Mr Hays is due to take place on Wednesday.

“It was a shock to so many people to hear of John’s death.

It’s fitting that we look to a visible tribute and with a book of condolences there is the opportunity to mark his passing in words.

“John was always deeply loyal and committed to Sunderland and the North East region and we thank him for that.

I know many other people feel the same, and he was loved and admired by many people in the city and beyond.” 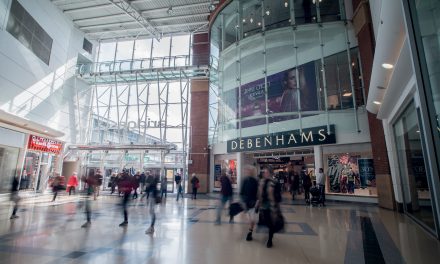 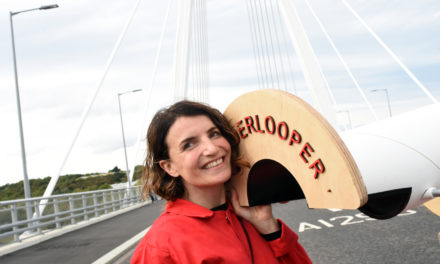 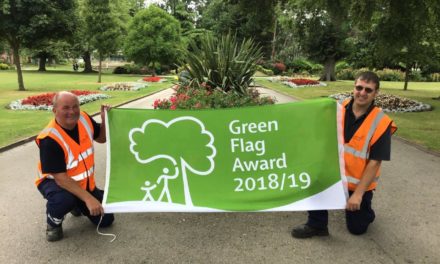