A music festival set up to reward NHS staff for their service is coming to Sunderland in September and organisers have announced that Gok Wan will headline a second day, to celebrate diversity, inclusion and equality.

Rocking In The Free World Festival Heads to Sunderland

Rocking In the Free World was planned by friends Andrew Kennedy and Ben Potts as a thank you for frontline staff with a free concert at Sunderland’s Herrington Park.

Organisers have announced that the event taking place on Saturday 18 September will be extended, with an additional line up for Sunday 19 September.

Award-winning singer Emeli Sandé will be headlining the Saturday which will include artistes Karen Harding and Sons of Eden, along with top DJs Fat Tony, Carly Wilford, Richard Tulip, Tony Hutchinson and James Haskell.

Sunday has been named One Love and will see performers from a wide range of backgrounds, including Republica, Toploader and Horsemeat Disco joining Gok Wan on the Esh Construction Monument Stage.

The event is aiming to also celebrate Pride around the UK and has teamed up with Pride Radio and will also be supporting the Albert Kennedy Trust, which supports LGBT young people who are facing homeless or are living in a hostile environment.

Tickets for One Love cost £10 each, while Saturday’s line-up remains a free event. Tickets are available at: www.universe.com/events/one-love-tickets-5VBHFN?ref=Ticketmaster

Organiser Andrew Kennedy hopes that people will come along and support the whole weekend.

“We have had an unbelievable response to the Saturday, with thousands of NHS Staff and key workers getting tickets which is just what we wanted when we thought this event up,” said Andrew.

“We felt that there was a real opportunity to do a second day and celebrate inclusion and diversity which is what the line-up reflects.

“We’re hoping for some really exciting further announcements in the near future so we are looking forward to a fantastic weekend.”

Freelance recruitment consultant Andrew came up with the idea for the festival because he saw at first hand the challenges facing the NHS through his wife Jan, a sister who heads up the emergency admissions unit at South Tyneside Hospital during the worst of the pandemic.

He enlisted the support of Ben, whose band, North East rock tribute group, The Sons of Eden, played at his wedding and will also now be performing at the festival.

Songwriter and vocalist Karen Harding has also added her name to the line-up, as has South Shields-based Christian Yu, a nurse from the Philippines who is also a singer songwriter.

Further information is available at www.rockinginthefreeworld.co.uk

Sunderland’s Gilbridge Police Station to be revamped as a £3.5m office block 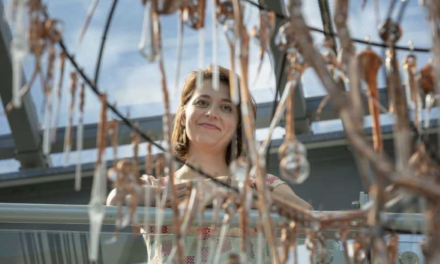 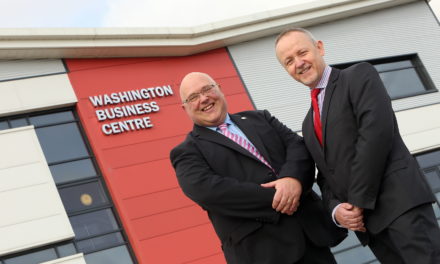