Sunderland Restaurant Week has a taste of success

North East foodies turned out in force to support Sunderland’s fourth Restaurant Week, as the event attracted more diners than ever before.

Figures compiled by Sunderland Business Improvement District (BID), which created the event, showed that around 15,000 people participated in the event – equating to an amazing £280,000 boost to the local economy.

Restaurants which took part were full of praise for the initiative and believe it is a huge asset to the city.

“As far as we’re concerned it was a great success,” said Joe Smith, operations director of Pub Culture which runs the Engine Room restaurant at The Fire Station.

“We not only had lots of our regulars visit but I’d say about 40 per cent were people who had never been to us before.

“We are 100 per cent behind Restaurant Week and will absolutely not hesitate to support it again in the future.”

His words were echoed by Ian Wong, owner of Asiana, which has participated in all the events to date.

“Each Restaurant Week seems to get busier and busier,” he said.

“We are always very busy at weekends any way, but we saw footfall at quieter times in the week – from Sunday to Wednesday – double.

“What we also noticed was that customers had travelled from further afield to dine with us, which was great. We are very pleased with how the week panned out and how well received Restaurant Week is.”

“There is a massive amount of support for Restaurant Week and it’s fantastic that people come from outside of the area to take part,” she said.

“Our research has shown that almost 50 per cent of people who took part in our survey wouldn’t have eaten out that week otherwise, which shows what a boost to the local economy it is.”

Statistics show that the deals were the incentive for 33 per cent of people to visit a restaurant that they had wanted to try but hadn’t previously, while a further 38 per cent of diners were experiencing Restaurant Week for the first time.

“Once again Restaurant Week has been a huge success and hopefully it also acts as a catalyst for people to come back to Sunderland time and time again to enjoy the food offering we have in the city,” said Sharon.

“And the even better news is that we can do it all again in September, when Restaurant Week will return.” 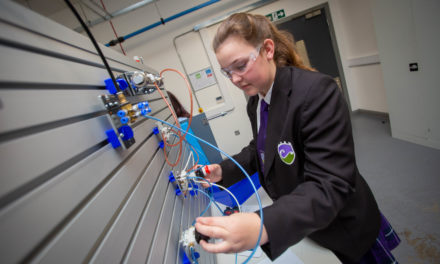 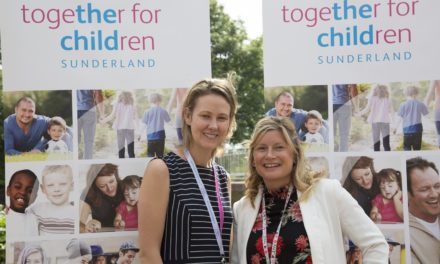 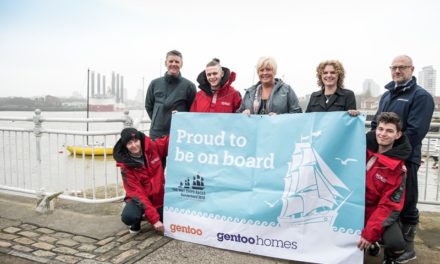 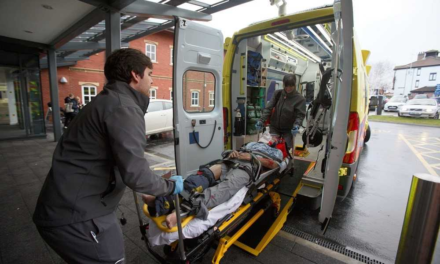