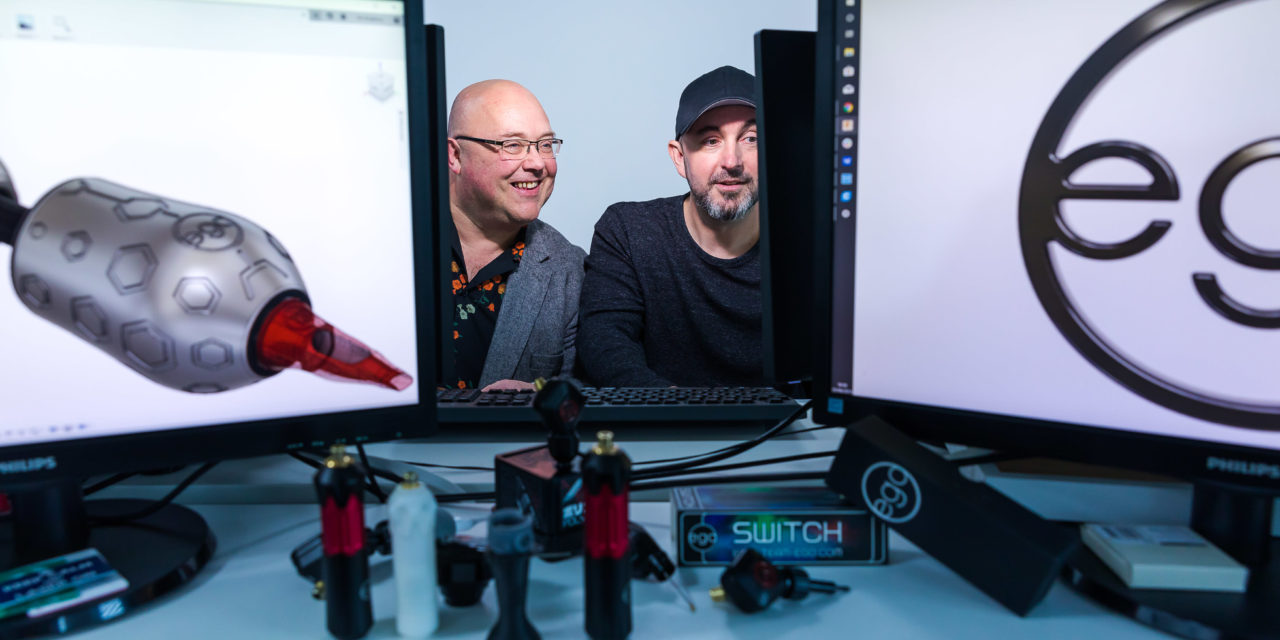 An internationally renowned tattoo artist has turned his hand to manufacturing with the launch of a new brand, selling machines and accessories to tattoo studios across the globe.

Richard “Bez” Beston, owner of TripleSix Studios in Sunderland, started manufacturing tattoo machines in his spare time, above the super-studio on Fawcett St after he began suffering from arthritis.

The idea was to create a machine that was super-lightweight, friendly on the wrist and which would help him to maintain his grip, comfortably, for longer.

The result was a machine which would not only aid Bez, but artists across the globe.

He said: “I’ve always been something of an inventor. In fact, my career started as a games developer when I moved to the US at 21 and I’ve always been interested in designing and finding new ways to improve things.

“After taking a break from the industry, I started tattooing and I fell in love with it.

“Since then, I’ve tattooed people across the globe. I must’ve clocked up thousands of air miles!

“However, it wasn’t until further down the line in my career that I decided to turn my hand to designing my own tattoo machines.

“I started suffering from arthritis a few years back and noticed that there was nothing on the market that could aid myself and others suffering from the condition, so I thought, ‘why not design and make one myself?’”

Initially building machines in the spare room above the studio, Bez set up a new business, Richard Beston Designs Ltd, and started to receive interest from other artists plying their trade across the UK. Then, as word began to spread, demand for his products increased significantly.

To cope with this rising demand, and to satisfy his inventive desire, he drafted in his friend and colleague Tim Kingsbury to help him with the assembly and distribution of orders, meaning he could start working on new, innovative products to add to the range.

Before long, the company was not only producing tattoo machines but had also launched its own range of patented tattoo machine grips under the brand name EGO, which Bez designed and manufactured using 3D Printing, another skill he honed himself in his spare time.

“Our disposable tattoo grips are now our most popular product,” he adds. “We design them in-house and manufacture them via our 3D printers.

“I think the reason they’ve proven so popular is because they are far more comfortable and easy to use than the usual products on the market.

“They’re a lot bigger than usual tattoo machine grips, which means you don’t need to grip as hard.

“For people like myself, who often spend hours on end tattooing, they’re a God-send as they take away all of the strain of the process.” 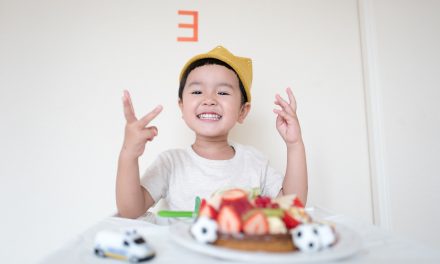 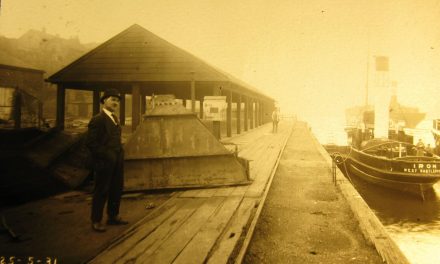 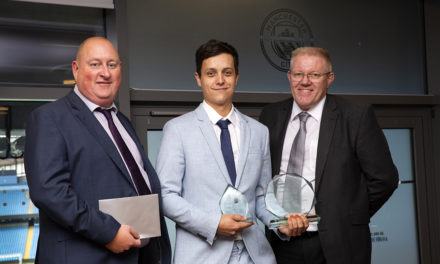