The world-renowned theatre company Shakespeare’s Globe will be bringing a classic Shakespearian play to Sunderland this month!

Shakespeare’s Globe will be performing Julius Caesar The Fire Station on Sunday, June 26 at 6pm.

This performance of one of Shakespeare’s best-loved tragedies is part of a nationwide Globe on Tour series, where the much celebrated troupe travels the length and breadth of the country performing this classic piece of theatre.

Helen Green, Head of Performance at Sunderland Culture, which runs the city’s newest cultural venue, The Fire Station, said: “Julius Caesar is a political thriller as well as an epic tragedy and in many ways feels very modern – it’s a brutal tale of ambition, incursion and revolution. This is a real opportunity for Sunderland and North East audiences to see some of the country’s best Shakespearean performers.”

It is thought Julius Caesar was the first Shakespeare play to be performed at The Globe Theatre in London, in the year 1599. The play is about a battle for power in Ancient Rome, with emperor Julius Caesar pitched against former allies Brutus and Cassius.

This acclaimed production features depictions of war, self-harm and suicide, as well as profanity and offensive language. It also contains violence, stage blood and weapons including guns and knives and under-14s must be accompanied by an adult.

Diane Page is Director of Julius Caesar and said: “I’m so excited to bring my production of Julius Caesar straight from the Globe Theatre in London to tour across the UK. These past few years have revealed more than ever how betrayal, division, and cunning rhetoric are not just traits belonging to Ancient Rome.”

Tickets for The Fire Station performance are priced from £11. For more information, or to book, go to www.thefirestation.org.uk 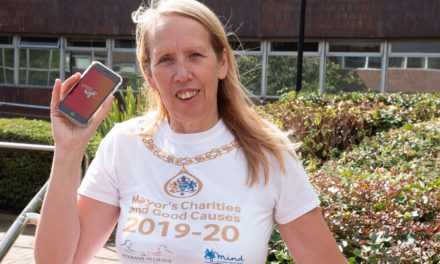 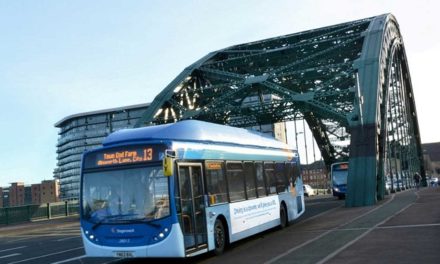