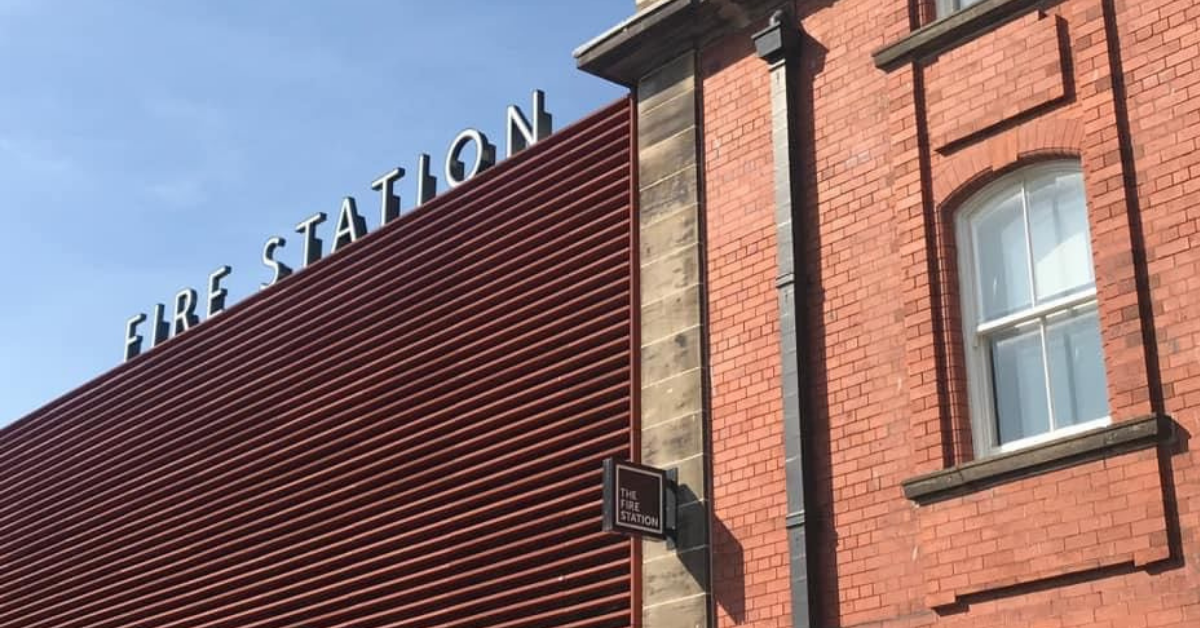 The Fire Station in Sunderland has announced the opening of its brand-new Auditorium on 10 December and has today unveiled Firestarters – its red-hot launch programme of shows and performances.

The opening of The Fire Station’s auditorium is a pivotal moment in Sunderland’s cultural renaissance, bringing acclaimed national and international artists to the city as well as providing a platform for local and emerging artists to shine.

Tickets will go on sale 10am Friday 24 September, for the stunning new £18m venue’s opening programme which will run from December this year to next June and features more than 40 artists and performers – with yet more to be announced.

Kathryn Tickell and The Darkening will ignite Firestarters when they will be joined by special guest The Lake Poets for The Fire Station auditorium’s opening gig on Friday 10 December. This unique collaboration will bring the shamanic sounds of ancient Northumbria into the 21st century through the state-of-the-art venue, located at the heart of Sunderland’s resurgent cultural quarter.

Friday 17 December, will see the main event to officially open The Fire Station, when Mercury Music Prize nominees Field Music will present The Firestarters Revue, with a sensational line-up of guests including rising stars Martha Hill, Reali-T, Faye Fantarrow alongside Sunderland icons Barry Hyde and Ross Millard (The Futureheads) and Frankie Francis. Other performers for this very special housewarming for The Fire Station will be announced.

The Christmas season will come to a close with a party to end all parties with North East funk icons Smoove & Turrell on Sunday 19 December, fresh from their chart-topping seventh studio album, Stratos Bleu. The event will also include special guests the Voices of Virtue Gospel Choir, MC Kay Greyson and the Origin Crew dancers.

New Year’s notable highlights include a solo show from vital folk-troubadour Richard Dawson on Saturday 22 January, UK country stars The Shires playing an intimate acoustic show on Thursday 27 January, Amy Winehouse: A Celebration of her Life and Work with the National Youth Jazz Orchestra on Thursday 10 February and a performance by The Transatlantic Ensemble of Fleetwood Mac’s Rumours on Friday 18 February.

March sees This is The Kit, the indie musical project of Ivor Novello nominated singer-songwriter Kate Stables perform on Thursday 10 March and a highly anticipated show by former Maccabees frontman Orlando Weeks on the back of his new album on Sunday 13 March, as well as a visit by the legendary China Crisis on Friday 18 March, celebrating their 40th anniversary.

With Teesside’s finest Young’uns on Saturday 16 April, The Hot Club of Cowtown bringing their hot jazz and western swing to Sunderland on Wednesday 20 April, two-time Grammy nominated singer-songwriter Beth Nielsen Chapman on Friday 22 April and Britain’s oldest boy band The Fisherman’s Friends on Saturday 9 April, there is something for everyone.

As well as the music programme, theatre goers can look forward to ‘Human’ by dynamic, disabled-led circus/theatre company Extraordinary Bodies on Saturday 14 May and a production of Ibsen’s landmark play, ‘A Doll’s House’ by Elysium Theatre Company on Tuesday 17 February.

Dance enthusiasts can enjoy ‘The Monocle’, a newly commissioned piece by Rendez-Vous Dance Company, set in a 1930’s Parisian nightclub and with shades of Cabaret on 19 February, as well as ‘Speakeasy’, a thrilling dance spectacle from Southpaw which combines vintage and contemporary dance from breakdance to Lindyhop on Friday 8 April.

For comedy fans, Mock the Week and Live at the Apollo sell-out sensation Gary Delaney brings his unique brand of humour on Saturday 26 March. There will also be plenty of opportunities for local residents to take part in community performances at The Fire Station – watch out for more details soon!

Firestarters will end in the summer of 2022 with a special one-off acoustic acapella show by Sunderland’s home-grown success story The Futureheads on Saturday 11 June. Look out for more additions to the line-up. 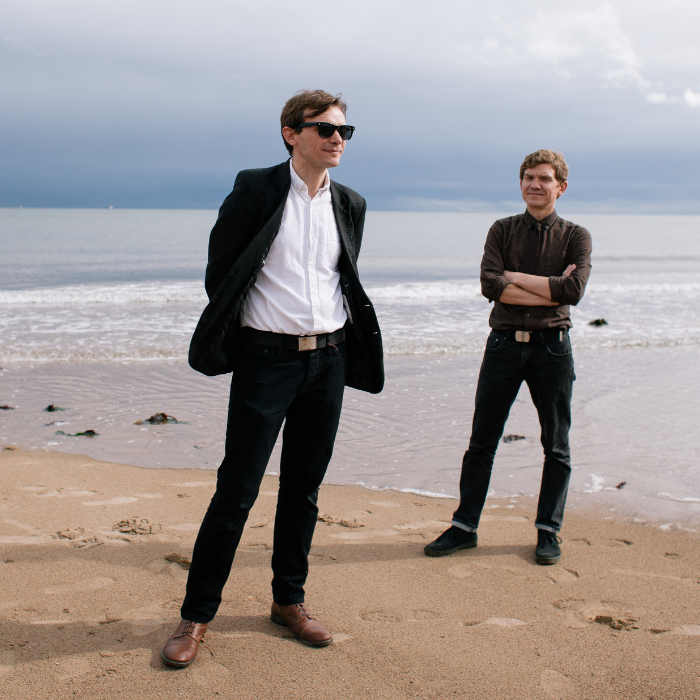 FEB 10 Amy Winehouse: A Celebration of her Life and Work with the National Youth Jazz Orchestra

APR 20 The Hot Club of Cowtown 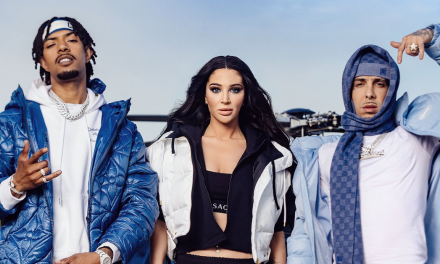 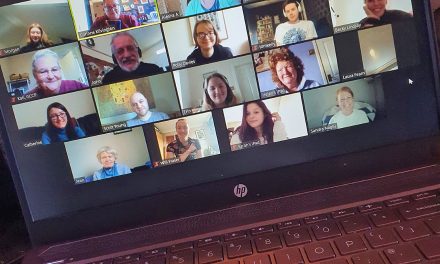 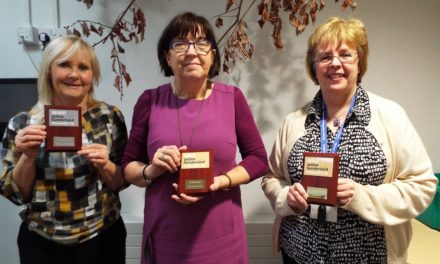