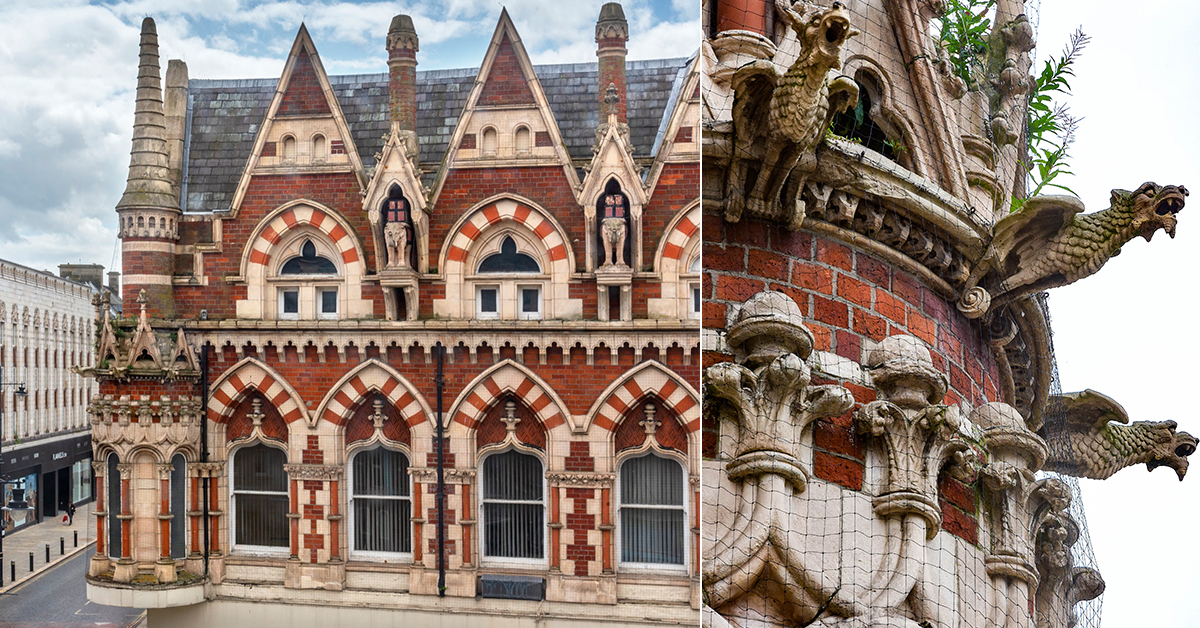 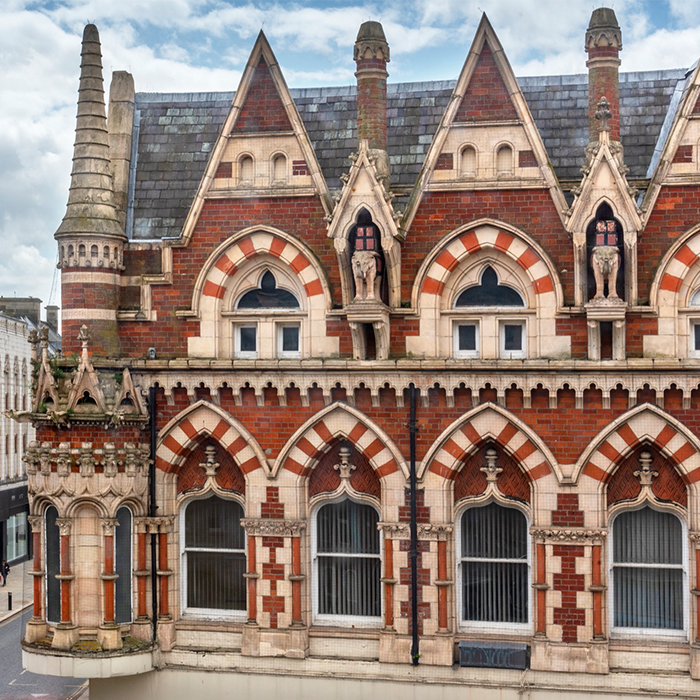 A historic Sunderland landmark is set to be revamped as part of major regeneration works to preserve the city’s heritage.

Detailed plans have been finalised for the external repair and restoration of the Grade II listed Elephant Tea Rooms, including striking new shop fronts inspired by the historic features of the building.

The external rejuvenation of this exceptional building, which is owned by Sunderland City Council, is being supported with funding of £350,000 from the City Council, Historic England and the Department for Levelling Up, Housing & Communities (DLUHC) through the Future High Street Fund and Heritage Action Zone (HAZ) projects.

Located at the corner of High Street West and Fawcett Street in the city centre, the famous Elephant Tea Rooms have been a part of Sunderland’s history since the 1870s, when it was built for tea merchant Ronald Grimshaw and used as a grocer’s shop and tea warehouse for Grimshaw & Son.

Designed by the renowned Sunderland architect Frank Caws in a distinctive Hindu Gothic style, the upper floors of the Tea Rooms exhibit a variety of intricate terracotta and stonework features, including ornamental elephants carrying boxes, oriental birds and gargoyles looking over the high street.

The matching elaborate shop fronts on the ground floor were replaced in the 20th century when it was converted into a bank.

Earlier this year (May 2021), after some maintenance and renovation works, the Tea Rooms reopened housing the city’s Local History Library, which holds the largest collection of records and information on Sunderland.

During the second phase of the project, the library will be relocated to the new Culture House at the heart of Riverside Sunderland, allowing the ground floor of the Tea Rooms to be converted for commercial use.

The plans build on the stunning restoration of the neighbouring Mackie’s Corner, also funded through the HAZ Partnership Grant Scheme, which has attracted new and exciting independent business and brought new vitality to the city’s high street in this increasingly vibrant part of the city centre.

This first phase of restoration plans, which have been designed by Mosedale Gillatt Architects Ltd, will not only revitalise the building’s street presence with striking new shop fronts but also repair the delicate terracotta features and reinstate lost decoration, transforming one of the most recognisable buildings in Sunderland.

“The Elephant Tea Rooms is such a renowned and beloved building and Sunderland City Council is delighted to support this restoration project.

“As well as the exciting new buildings that are joining our city, we believe it’s extremely important to care for and maintain Sunderland’s heritage by restoring the beautiful historic architecture our city is lucky to have.

“Alongside the restoration projects of its neighbouring Mackie’s Corner and listed properties down the road at 170-175 High Street West, the project to rejuvenate the Elephant Tea Rooms will continue to breathe life back into this fantastic part of the city.”

“Sunderland’s terracotta elephants are a superb reminder of how much pride and distinctive presence we used to pour into high street architecture.

“Conserving the Tearooms building will be another major marker in transforming the city centre and conserving its heritage, continuing the great momentum of restoration work funded through the HAZ project, such as Mackie’s Corner across the road. We’re delighted to be able to grant aid to this project.” 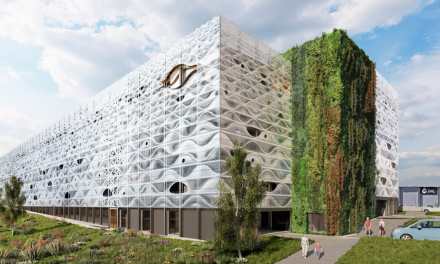 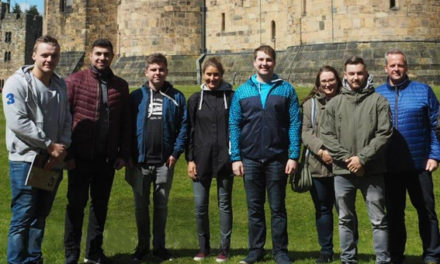 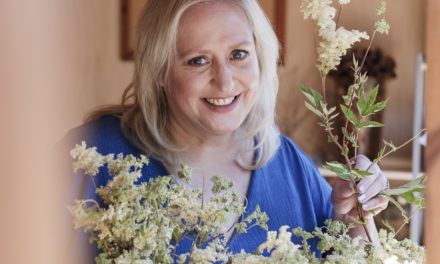 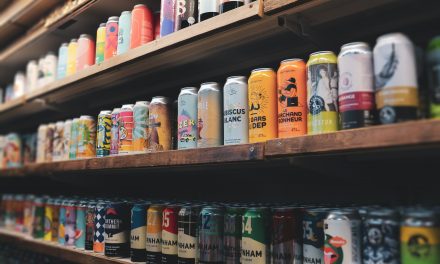