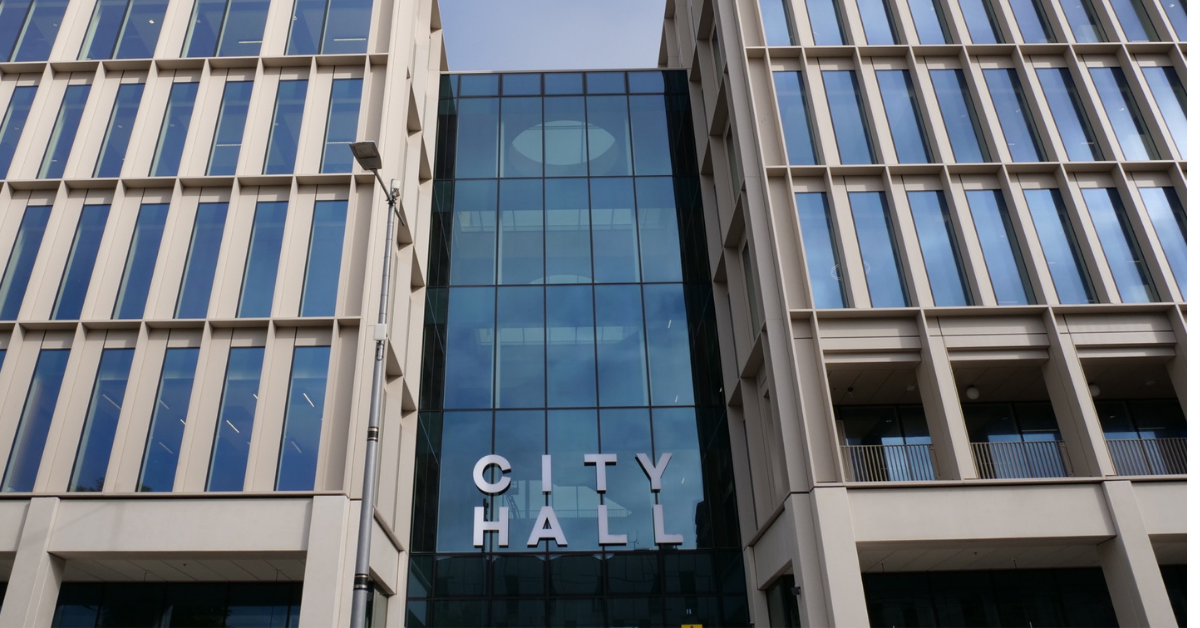 The doors to Sunderland’s new City Hall are finally open, as a range of resident support services begin to move into the exciting new civic hub!

The final fit-out of City Hall – at Riverside Sunderland – has been taking place this month, and on Monday [29th November]  the state-of-the-art building welcomed visitors for the first time!

The council’s Customer Service Centre has relocated from Fawcett Street to City Hall, with public-access computers available to enable residents to make benefits applications and access other online services from the building’s open foyer..

“We’re delighted to open the doors to Sunderland’s magnificent City Hall next week, representing the start of a new way of delivering services to our residents.

“City Hall is a truly 21st Century building, with state-of-the-art facilities and a range of services under one roof.  We know the difference this can make to the support we give to residents and we’re looking forward to seeing this in practice.” 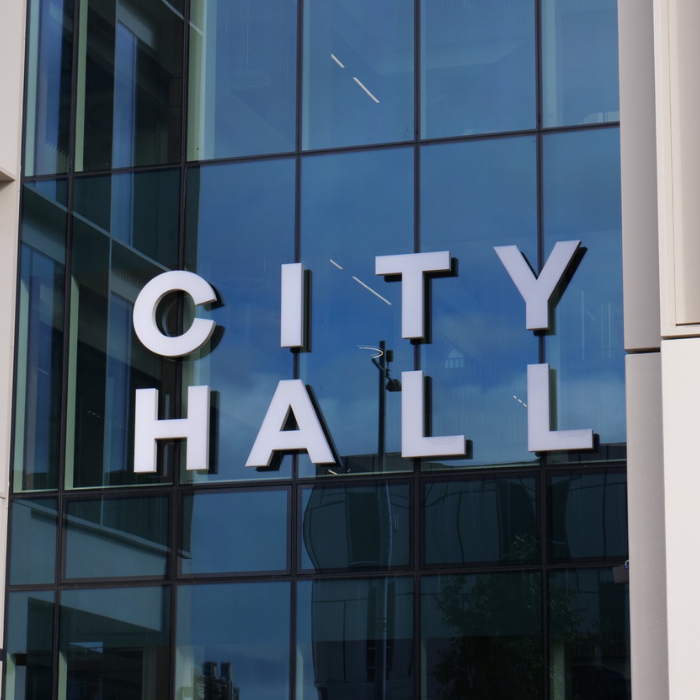 The former Civic Centre is currently being vacated, paving the way for its demolition and the creation of a new residential community on the edge of the city centre. Council teams have largely been homeworking throughout the pandemic, and are expected to start moving into City Hall in the coming months.

City Hall was constructed by Sunderland firm Bowmer + Kirkland, ploughing millions of pounds into the local economy, and is part of a £100m investment by Legal & General, which will also see two new commercial buildings developed on the site.

The building is one of a number of large-scale development projects progressing in the city centre, part of an ambitious vision to double the residential population in the city centre and increase employment by 50 per cent.

To stay up to date with progress at City Hall and other Riverside Sunderland developments, visit www.riversidesunderland.com or follow @RiversideSund on social media. 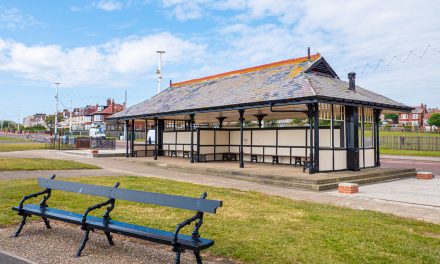 CONFIRMED: Seaburn Tram Shelter to be transformed into a new delicatessen! 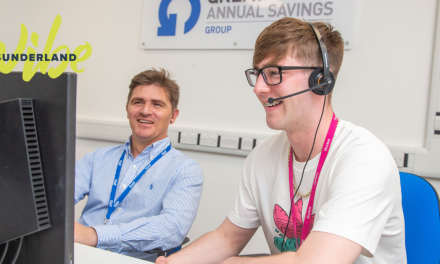