WHAT would you change about Sunderland? What will the city look like in 100 years time?

An ‘Alternative Futures’ discussion will give you the chance to have your say, and listen to the perspectives of others at an event this Thursday at Mackie’s Corner (5.30pm – 8pm) on High Street West in the city centre.

The event is part of an arts project commissioned by University of Sunderland and Newcastle University, and delivered by cultural champion and promoter The Culture Vulture. Set against the uncertainty of Brexit and almost a decade of austerity, the project aims to encourage people to think about and explore alternative futures.

“We think that encouraging debate about our collective future through the medium of an arts project might lead to a more positive, less hyper-political response – and that such an approach might even encourage people from opposing view points to come together in a common cause and express themselves in a non- adversarial environment,” explained Rachel Horton, Managing Director at The Culture Vulture.

The Alternative Futures project has already organised activities, exhibitions and workshops in Newcastle and Gateshead, and has now moved to Sunderland.

The Mackies Corner event is the project’s Wearside launch. Rachel explained: “After successful residency projects in Gateshead and Newcastle, it’s now time for the people of Sunderland to be future makers and to consider what if the future of Sunderland was in their hands – what would they do? What might they change? What would Sunderland look like in 100 years or more?

“In attending the exhibition at Mackies Corner, you will see the outcomes of three Sunderland based arts’ residencies, meet the artists, see the work that has been created working with community groups in Sunderland and most importantly, add your own thoughts and reflections.

“Thursday’s event is a chance to listen to community influencers and get their perspective of future Sunderland while joining in with the discussion and listening to some live music.”

The event will start with a performance from musician and Cornshed Sister Jennie Brewis. A panel discussion talking about a future Sunderland in all its forms – community, culture, technology, transport, diversity and the economy – will then follow.

The three Sunderland based artists in residencies have been: Tom Jordan, who has been looking at how climate change might affect the city; Iain Rowan who has used images, performance and song to describe what Sunderland might look like in the 22nd century and Ian Horn, who has devised a Brexit breakfast table installation to think about the city after the UK leaves the EU.

The fourth city artist is Jennie Brewis, who has worked with Futurehead Ross Millard to create a song with pupils from Academy 360. Jennie is also the Sunderland Alternative Futures project manager and explained: “Alternative Futures Sunderland has so far been an exciting opportunity to engage with local artists and the community to ask important questions about the city in which they live. What would be their perfect city? How much agency do they feel they have to affect those changes? By attending this exhibition, individuals will be able to add their contribution.”

Throughout the project, The Culture Vulture has worked with Sunderland artist Frank Styles to create an Alternative Futures post box – across the region people were invited to post a postcard to their future selves with advice, a message or a question.

The Alternative Futures project will culminate in a final exhibition of work and ideas at Birtley arts hub Thought Foundation between May 25 and June 8. Visitors will be able to add their own thoughts and questions. Thought Foundation is open every day 10am-4pm and entry is free. 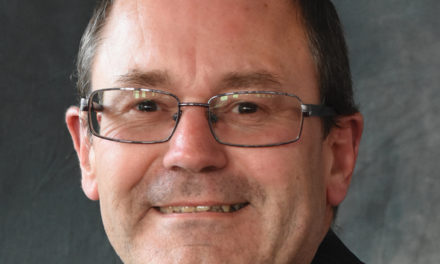 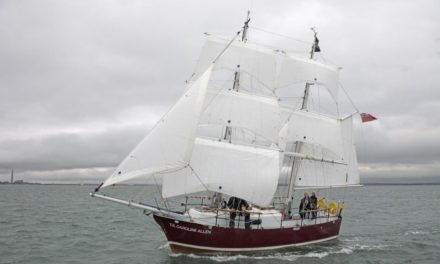 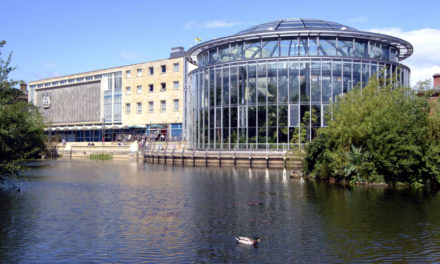