A well-known North East entrepreneur has outlined ambitious growth plans for the tech start-up he co-created less than a year ago.

Based on the technology which underpins The Mussel Club website, the company has developed software which helps companies build bespoke platforms to manage community engagement.

This means firms can create bespoke, branded platforms which allow staff, customers, or both to share news, message one another, create discussions or even share and register for events.

David said: “The idea to launch Six Circles was born from a conversation I had with one of our clients.

“The Mussel Club was well-known as one of the region’s leading business networking groups and this was mainly down to the online platform we’d developed.

“Not only did it allow us to receive and share members’ news, but it also enabled us to share our events and provide a platform for people to discuss topics of interest with one another.

“We soon realised that it had become a networking tool in its own right. People were getting in touch pre and post-events to network and do business and generally using it to socialise.”

It was following this discovery that David decided to team up with his business partner David Arkley, who he met whilst working for St James’ Place, to launch Six Circles.

“The original website for the Mussel Club was built on WordPress and was so clunky, it was made up of hundreds of plugins and really needed tidying up,” David recalls.

Luckily for the pair, they were able to tap into support offered by Sunderland City Council and perfected their product to bring it to market.

This helped ensure the platform was GDPR compliant and, following a period of intense BETA testing, they were able to officially launch in March last year.

However, as the business started to take off, they quickly realised that they would have to relocate from their start-up office space.

Thanks to support from Sunderland City Council, they secured the perfect premises at the North East Business & Innovation Centre (BIC).

“Our first client was the Employee Ownership Association (EOA) which was a huge win for us and we knew we would have to expand quickly in order to capitalise on the rising demand for our services,” he added.

“Working with Sunderland City Council, we were able to identify new premises at the BIC and moved within a couple of months. The support they offered was fantastic and we couldn’t have grown at such pace without them.”

Six Circles has now been trading for just under six months and has worked with local and national companies, ranging from charities to FTSE 100 businesses and even sports clubs.

The company employs five members of staff – having recently taken on Kevin Potts as sales manager – and David has ambitious plans for the future.

“We are expecting our headcount to double from five to 10 over the next six months and are excited to see where the company goes from here,” David said.

“The interest we’ve received so far has been extraordinary and is testament to the hard work of our team and the support we’ve been able to tap into.

“A few people thought I was mad when I decided to launch a new software business at the age of 49 but I couldn’t be happier with how it is going. I love it!”

“The company is a great example of what can be achieved when you come out of your comfort zone and really focus on making something a success.

“It has been a pleasure working with the team and we’re delighted to see that they are already creating jobs following our support.”

Paul McEldon, chief executive of the North East BIC, added: “It’s great to support and welcome this new technology business to the BIC.

“I’m confident with their focus on innovation that they will continue to grow and flourish.” 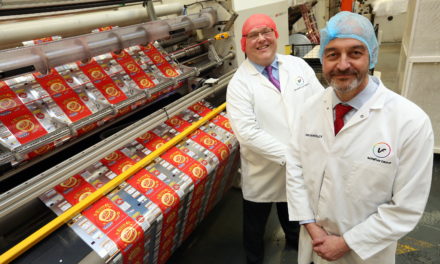 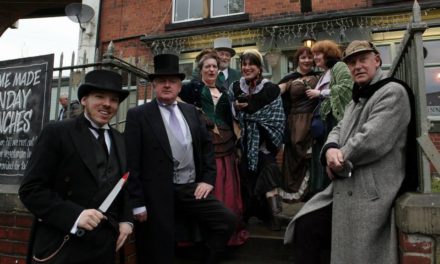 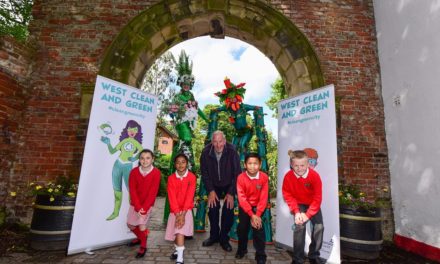