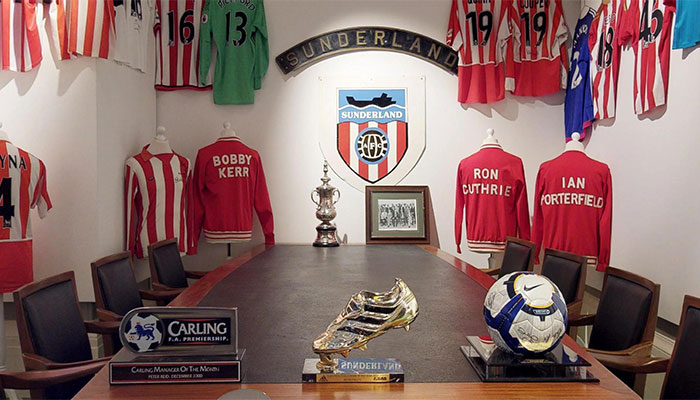 Born out of a love for the beautiful game, the Fans Museum has become an integral part of Sunderland’s footy community. We went behind-the-scenes to see how this special site is providing more than just a service to football…

They’re the lifeblood of the game; the ones who stand tall through rain, hail and howling wind. The ones who spend their wages travelling the UK, cheering on through drab performances and standing stoically through thick and thin.

Football without fans is nothing. The Fans Museum is no exception. Born out of a love for the beautiful game, the museum has not only become an integral part of the region’s football community, but has developed into a symbol of acceptance and respect for people across the globe. 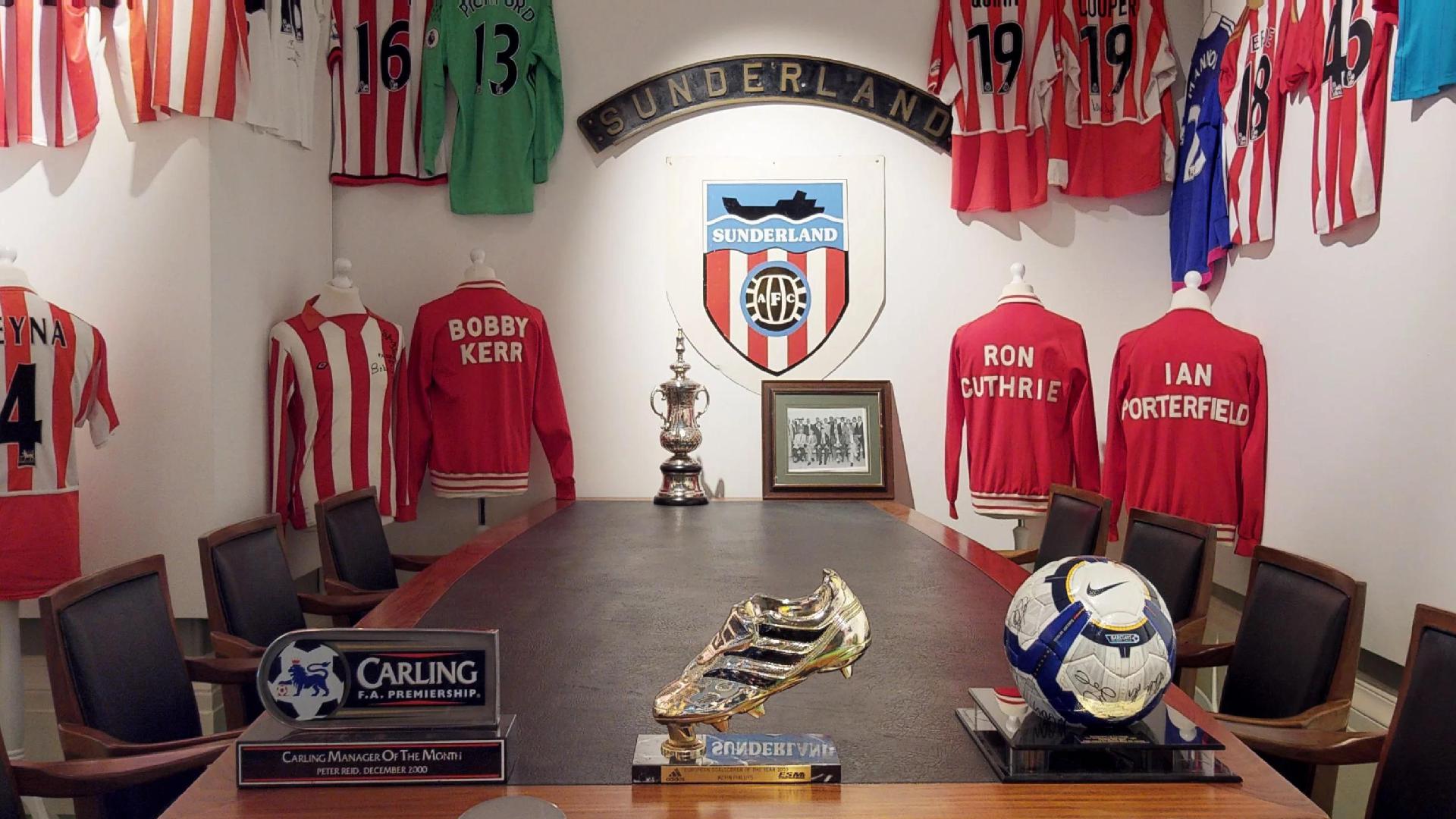 But don’t just take our word for it. On the morning of 4 January, the city centre is still recovering from New Year celebrations and the freezing temperatures have forced people back to bed. The Stadium of Light lays dormant, as fans begin lining the pubs in preparation to watch Sunderland AFC take on Lincoln City F.C in a crucial League One clash.

But there’s a buzzing sound emanating from Monkwearmouth Station. A couple from Hampshire are wandering round the museum, gazing at an extensive wall of match-worn, goalkeeper shirts from SAFC’s previous goal-stoppers. In the opposite corner of the museum, a group of football fanatics from Australia are gazing at the Kevin Phillips’ signed golden boot, still reeling from meeting Sunderland’s F.A Cup winning captain, Bobby Kerr. To the rear of the museum, the beer is flowing, sing-song is in full-swing and match-day camaraderie is high. Football fanatics from Holland have arrived in the building and they’re questioning Lincoln City supporters about their form, which player do they pin their season’s hopes on and is it this cold down in Lincolnshire.

The Fans Museum perfectly encapsulates the very meaning of football. Connecting people through their love of football regardless of their shape, size, skin colour, sexuality or background. Everyone is welcome here – and it is evident from the minute you enter the building.

The museum relies solely on visitor donations and its inspiring team of volunteers who come from various different backgrounds. Ex-teachers, veterans, Londoners, Northerners – you name it, they turn up week after week, sharing their expert knowledge, their personal stories and their enthusiasm for football, with anyone who walks through the door.

It’s fair to say that the Fans Museum has given visitors and volunteers alike a new purpose, a new start – or a fresh way of thinking. Of course, football and Sunderland is the common passion, but there’s a great emphasis on improving health, wellbeing and education for visitors, volunteers and the entire community.

Outreach work is a key sector for the museum. In February of this year, Michael Ganley and team raced 15 miles south of Sunderland to Prince Bishops Shopping Centre, racing against time to quickly erect a pop-up museum in just three days for the half-term holidays. The reason of their visit? To bring families together, to create lasting memories and support the wonderful staff at St Cuthbert’s Hospice through a week-long fund-raising campaign.

Their week in Durham was a resounding success. They were frequented by former player and caretaker manager, Kevin Ball, and word spread far and wide as record numbers flooded through the doors. Donations for the hospice soared. It goes to show what effect the beautiful game can have on the community!

Check them out here: https://fansmuseum.org/ 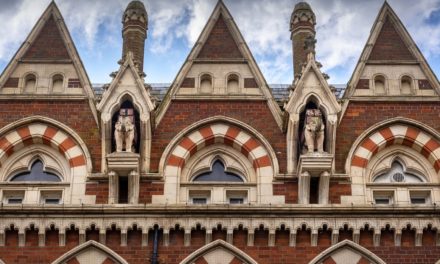 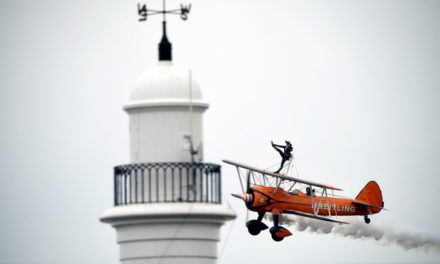