The Mormons are coming to Sunderland 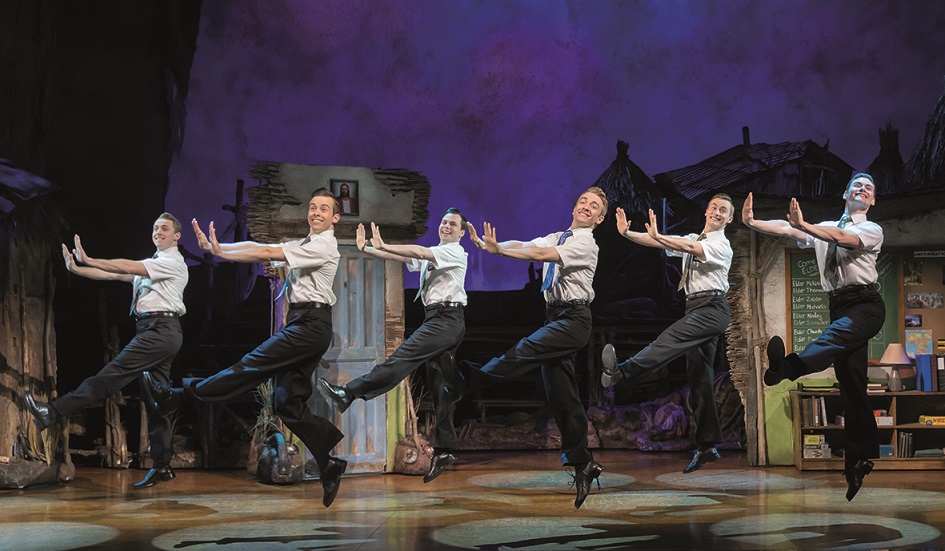 The Book of Mormon, Broadway’s smash-hit musical written by Trey Parker, Matt Stone and Robert Lopez, is coming to Sunderland.

The Tony®, Olivier® and Grammy® award-winning show will begin performances at the Sunderland Empire in September 2019 for a limited season.

The ticket waitlist is now open at www.thebookofmormonmusical.com where you can sign up to receive priority-booking information for your chance to see The Book of Mormon first in Sunderland.

Since making its world premiere in March 2011 at New York’s Eugene O’Neill Theatre, The Book of Mormon has been performed on three continents and become the widely acclaimed recipient of over thirty international awards.

The musical has broken long-standing box office records in New York, London, Melbourne, Sydney and cities across the U.S.

What a summer we have in store in Sunderland