The Mousetrap coming to Sunderland Empire 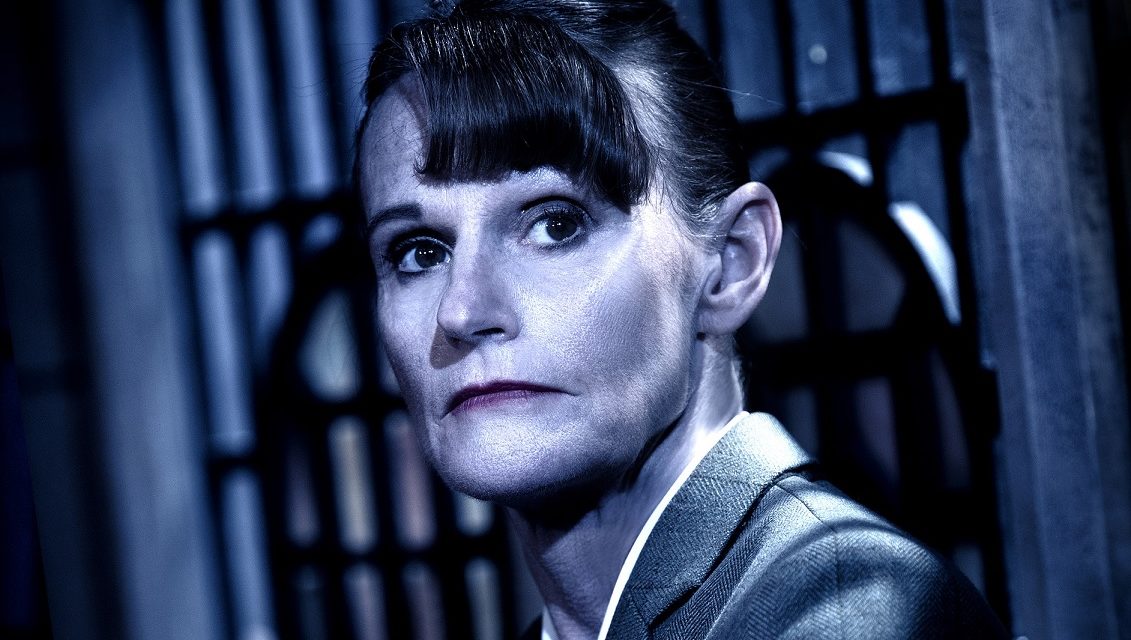 The legendary whodunnit from Queen of Crime Dame Agatha Christie is coming to Sunderland Empire.

The show will star Only Fools And Horses actress Gwyneth Strong as Mrs Boyle.

This unstoppable West End hit has been delighting theatregoers for 67 years with its macabre murder mystery.

Following a record-breaking 60th anniversary debut tour in 2012, this timeless thriller returns by popular demand, as part of its national tour.

Gwyneth Strong is best known for her role in the BBC sitcom Only Fools and Horses in which she starred in the role of Cassandra.

The role gained Gwyneth mainstream recognition and she appeared in the hit comedy show as well as several Christmas specials between 1989 and 2003.

More recently, she joined the cast of EastEnders in the role of Geraldine Clough.

Other television credits include The Great Train Robbery, Silent Witness, Casualty, Doctors and Murder in Suburbia.

Gwyneth appeared in the UK tour of Our House, in which she played Kath Casey.

Her stage credits also include Stand, Monkey Bars, A Round-Heeled Woman, When You Cure Me, Ancient Lights and Care.

First seen in Nottingham in 1952 starring Richard Attenborough and his wife Sheila Sim, The Mousetrap went on to become the world’s longest running stage production following its West End transfer to The Ambassadors in 1952 and St Martins in 1973 where it has played ever since, continuing a record-breaking run with over 27,500 performances in London so far.

The beloved murder mystery returns to the road following the success of the first ever UK tour in 2012. 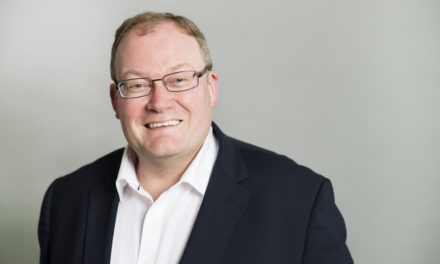 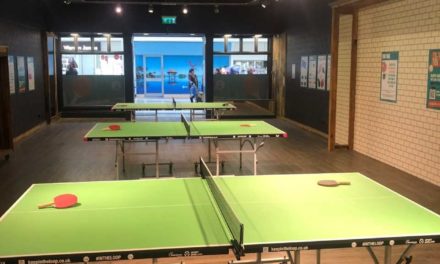 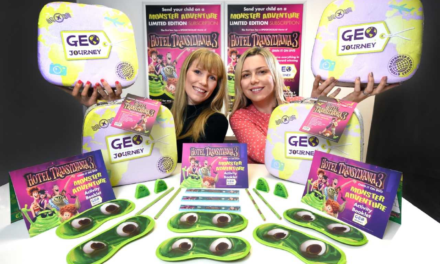 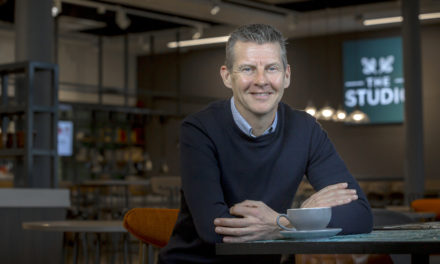 University of Sunderland Chancellor Steve Cram to step down in July