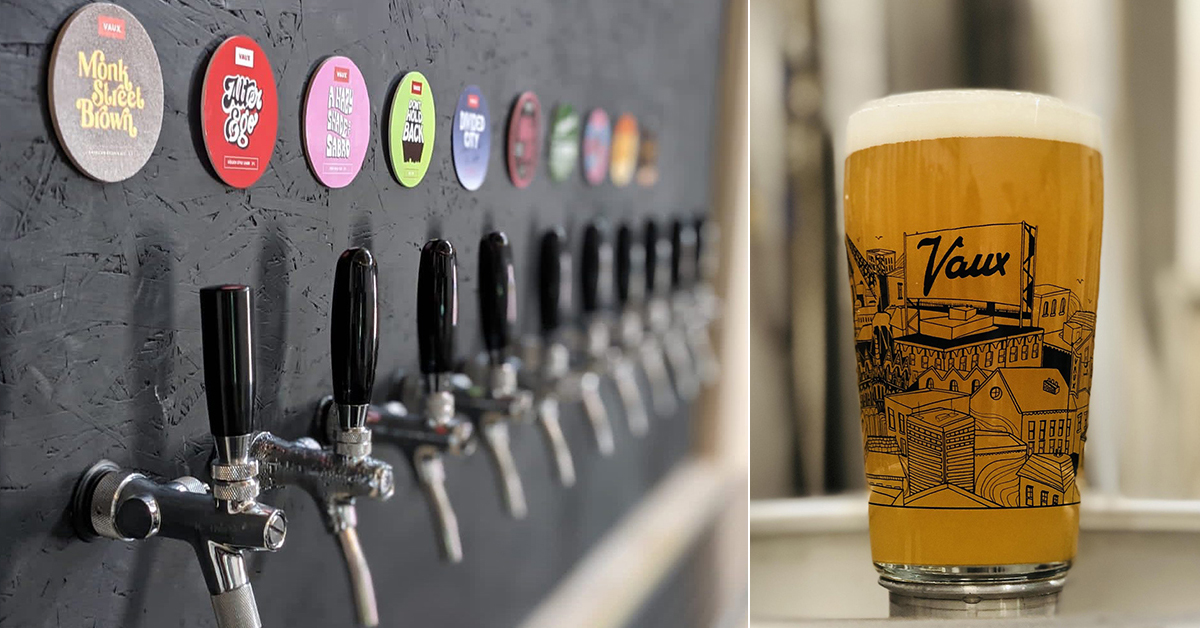 Your trusted voice when it comes to dining out in Sunderland. Here’s what we thought of Vaux Brewery, the beloved Sunderland business brewing some of the best cask and keg beers in the world (again)…

A Sunderland icon is reborn…

It’s undeniable. The name Vaux is synonymous with Sunderland. It’s adorned SAFC shirts, it’s been seen on advertising boards for generations and it’s ingrained into the heritage of Sunderland.

Right through from the earliest incarnation of ‘C. Vaux & Sons’ in 1837, all the way to the 1990’s, Vaux Brewery was an important part of city life in Sunderland until its closure in 1999.

For more than 20 years, this iconic name has been dormant. That was until a group of local lads set about relaunching this iconic brand in 2019 to make it a source of pride once more for the people of Sunderland.

Featuring striking artwork murals from the incredibly talented Kathryn Robertson with nods to Sunderland’s industrial past and football heritage, it soon became a vibrant addition to Sunderland’s pub scene once lockdown had ended.

As fans of the craft and the outlandish, we dove straight into a ‘A Hazy Shade of Citra’; a delectable hopped pale ale that’s brewed with columbus and idaho 7 in the whirlpool, before being double dry-hopped with citra. It lands on the tongue as a totally tropical juice party that’ll have you going back for more.

Next up in our pint glass is the ‘Alter Ego’. This particular pint is inspired by the kolsch beers of Cologne that are fermented using ale yeast but then matured like a typical lager.

The higher fermentation temperature from this hybrid beer gives the beer a fruitier palate than a traditional lager whilst retaining a crisp, refreshing finish.

This brown beauty is Vaux’s take on an American brown Ale that has been expertly hopped with cascade, citra and columbus.

It’s then fermented with a West Coast yeast to create a taste sensation that’ll have you on your very merry way.

A calming place to sip the best of the best…

Vaux brewery is a charming and quaint affair.

Dotted about the taproom are communal bench tables, bar-stools and cool lights that intertwine among the red structural beams up top.

A special mention for the exquisite smell upon entering the taproom; every single drop of beer in your glass arrives directly Vaux’s bespoke on-site brewing facility and the fresh aroma of warm hops is quite simply incredible and only adds to the wonderful tasting experience.

With all the action of Euro 2020 playing out on their huge TV and a chilled soundtrack playing away in the background, it’s no surprise that Sunderland’s only craft taproom is one of the most popular destinations in the city for a pint of something special given its brilliant atmosphere.

The tap room is open every Friday-Sunday noon till 10pm and is set to open for every SAFC match day next year. They often have street food vendors at the location too – making it the perfect place to go for a date night, or a few drinks with mates. 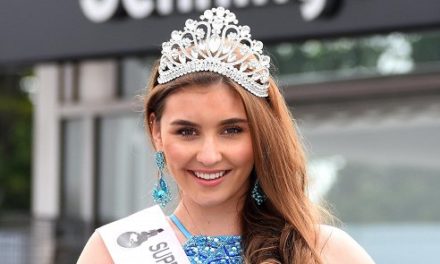