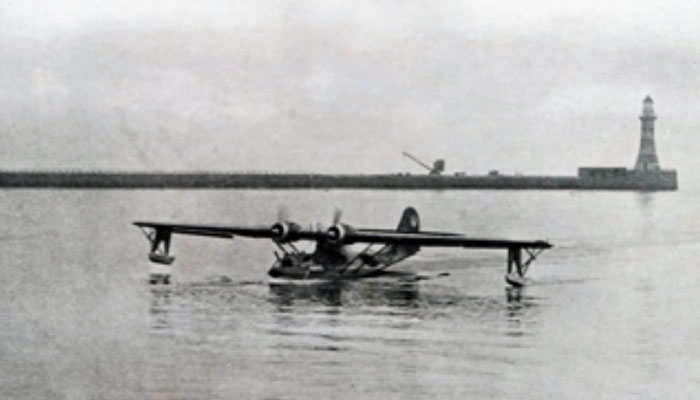 Welcome to the Vibe Vault! We’re travelling back in time to explore the moments, the people and the memories that helped shape Sunderland. Join us, as we delve into the Vibe Vault and shine a light on yesteryear.

On the 30 June 1947, a different type of boat sailed into Sunderland harbour. Watched by hundreds of curious onlookers, a flying boat touched down between the piers for the first time in the history of the port of Sunderland. Onlookers had just witnessed The Catalina land on Wearside. An American made ‘water bird’, the Catalina served around the world with the wartime Royal Air Force.

Involved in the search for the infamous Bismarck, RAF Catalinas were ahead of their time and vital to the RAF war effort during WW2. After taxiing up the River Wear to the lower buoys near Sunderland Corporation Quay, 12 Swedish seamen passengers were welcomed to Britain by Mr S. C. Wright, Swedish Consul for Sunderland.

They were the new crew-members for Swedish steamer AIDA, a 9100 ton vessel that was under construction at the Short Brothers Ltd Shipyard in Pallion. On the Monday night, the Catalina would take off from Sunderland, heading on return flight to Gothenburg.

Poole Harbour in Dorset was the only place recognised by the Customs Authorities as a landing base for flying boats. Special permission had to be obtained from the London head-quarters of H. M. Customs, just so the Catalina could dock at Sunderland as a return flight back to Sweden could cause some serious fuel worries!

Every Tuesday at noon, once the Catalina had arrived in Wearside, Captain T. Eiserman, master of the ss AIDA, would wait patiently by Corporation Quay – ready and waiting to greet his new crew upon their arrival into Wearside.

*Special thanks to John Bage for the image.

WE’D LOVE TO HEAR ALL ABOUT THE TALES, MEMORIES AND STORIES YOU’VE GOT FROM LIFE IN AND AROUND THE CITY. GET IN TOUCH ONLINE USING #VIBEVAULT 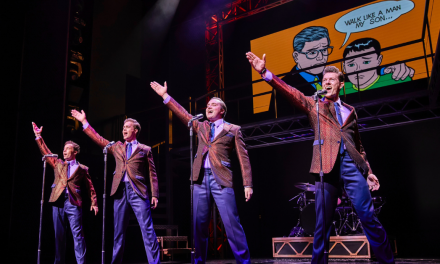 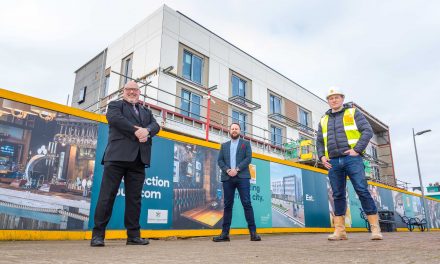 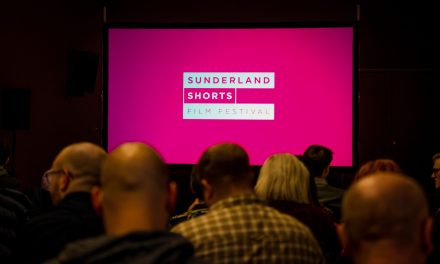 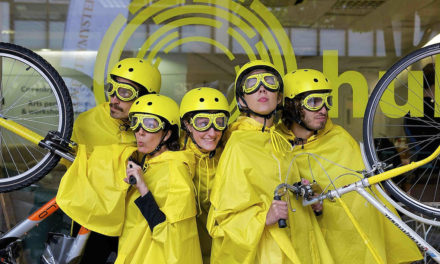