Michael Calder, Rachel Collinge and John Lennox are all studying English and Creative Writing at the University of Sunderland – and all three have brought their skills out of the classroom and into the real world with three poems on three very different subjects.

20 year old Michael Calder has taken a theme which is particularly appropriate this week, National Mental Health Week, for his poem ‘Under the Bed’.

Michael, from Amble in Northumberland, said: “’Under the Bed’ explores the psyche of a person suffering from depression. Initially, the depression takes the form of monsters which lurk in the person’s dreams and under the bed, until he realises these monsters are actually in his head; the problem is really his resurfacing depression.

“I wrote the poem because everyone experiences these moments in which sadness, stress, or life in general becomes overwhelming. I wanted to capture that moment and share it; to show those who read the poem it is universal and we can all, on some level, feel connected by it.”

Rachel Collinge, 25, is originally from South-East London, but now lives in Gateshead. She is the final year of her English and Creative Writing degree.

She said: “I love writing poetry – it’s how I make sense of the world – but I’ve always been reluctant to enter any competitions. I prefer a cosy pub with a mic stand and the immediate connection with an audience when you perform. “

Her poem ‘Common Scents’, is about belonging and connection – not through words, but through the smells of home!

“I really want to engage with and inspire kids to aim high through the arts, performance poetry and humour. I hope to continue writing, and being shortlisted has been such an unexpected surprise.”

John Lennox, 21, is in the second year of his degree. His poem, ’Cockroaches’ takes a look at how cuts are affecting communities like his own, Gateshead, where John has lived his whole life.

He said: “In the future some students are really going to struggle to find homes and live comfortable lives.

“The poem is basically about how I’m starting to see the slow effects of the Government’s cuts in my hometown. Schools are closing, Thomas Hepburn in Gateshead quite recently, and the grass isn’t being cut as much, these were basic standard things this community had a few years ago.

“The direction I see smaller forgotten towns going in is that if there aren’t jobs and there isn’t sufficient government funded welfare, people will simply turn to crime.”

John graduates in 2019, and is considering going into teaching after university.

John, Rachel and Michael will join other finalists at the Customs House on 30 May at the 2018 Terry Kelly Poetry Prize launch event. Michael added: “It is my first ceremony to celebrate my writing and hopefully there will be more to come.”

Dr Sarah Dobbs, Lecturer in Creative Writing at the University of Sunderland, said: “We’re thrilled to see our students being nominated for this award. All three have such distinctive voices, which I feel makes the fact they’ve been nominated even more rewarding. We’ll have our fingers crossed for them all and hope the very fact they’ve been shortlisted gives them the confidence to push forward with their writing.”

Elizabeth Kane, Learning Officer at The Customs House who coordinates the Terry Kelly Poetry Prize, said: “The Terry Kelly Poetry Prize is a cornerstone of The Takeover youth arts festival. The award was set up in memory of local writer and journalist Terry Kelly.  As Alistair Robinson one of our judges is a poet and is also a senior lecturer in Journalism at the University of Sunderland we expected some strong entries. Sunderland’s students did not disappoint!

“The Customs House believes it’s important to showcase young artists’ talents. Whether that’s poets like the entrants to this competition or artists like those in our first Takeover Open Exhibition in the gallery. This ambition is shared by our funders and we would like to thank The Barbour Foundation whose grant helps us print the shortlisted poets’ anthology and Scottish Power Foundation who support The Takeover Team, our group of young people who help with every aspect of The Takeover Festival.”

“The Takeover runs from 28 May to 1 June and we’d encourage everyone to find out more about what’s going on and how they can get involved.” 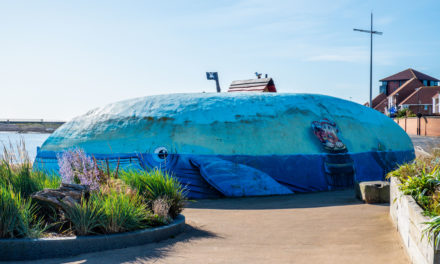 Fishy facelift for much loved mural 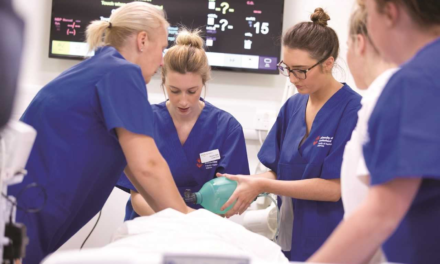 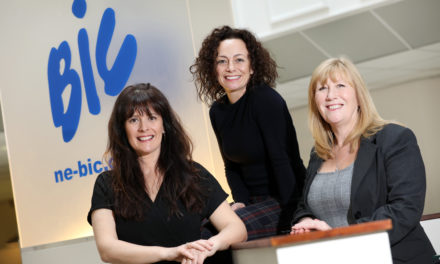