Your guide to the best music events in Sunderland this July! 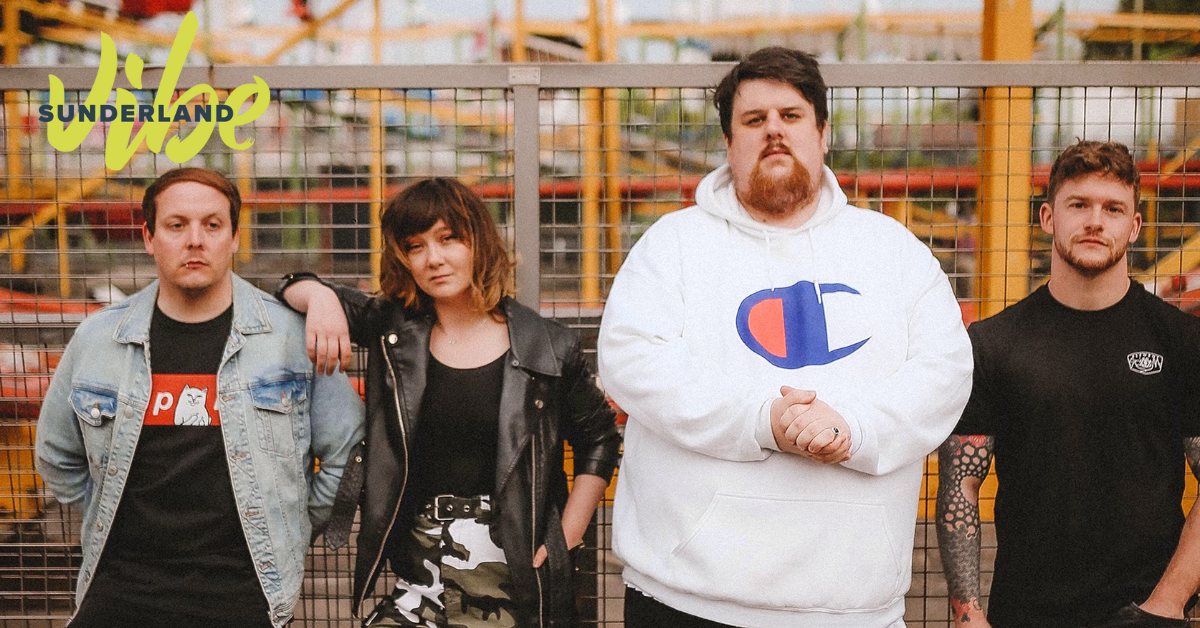 From festivals filled with nostalgia to incredible rising talents and big name musicals, there’s so many amazing music events in Sunderland this July! Here’s your guide to the best of them…

Redwood Grove w/ Cause for Concern & She Way Out

You can always rely on the Independent to serve up shows packed full of amazing local acts. This one is no exception! Three amazing acts take to the stage on 8 July, starting off with indie rockers She Way Out. Inspired by the 1975 and Two Door Cinema Club, prepare to dance away to soft vocals infused with funky rhythms! They’re followed by another young indie meets punk outfit, Cause for Concern, before headliners Redwood Grove take things home. Redwood Grove are a metal band inspired by the likes of Deftones, Tool and System of a Down. Expect a night of high intensity rock that’ll get your pulse racing!

MAMMA MIA! Here we go again! Dive into the ultimate feel-good factor musical with a trip to Sunderland Empire this July for a performance of the smash-hit Mamma Mia! Sophie’s quest to discover the father she’s never known brings her mother face to face with three men from her distant romantic past on the eve of a wedding they’ll never forget! Even if you’ve seen this one a thousand times before, you can’t beat that exhilarating Mamma Mia feeling! 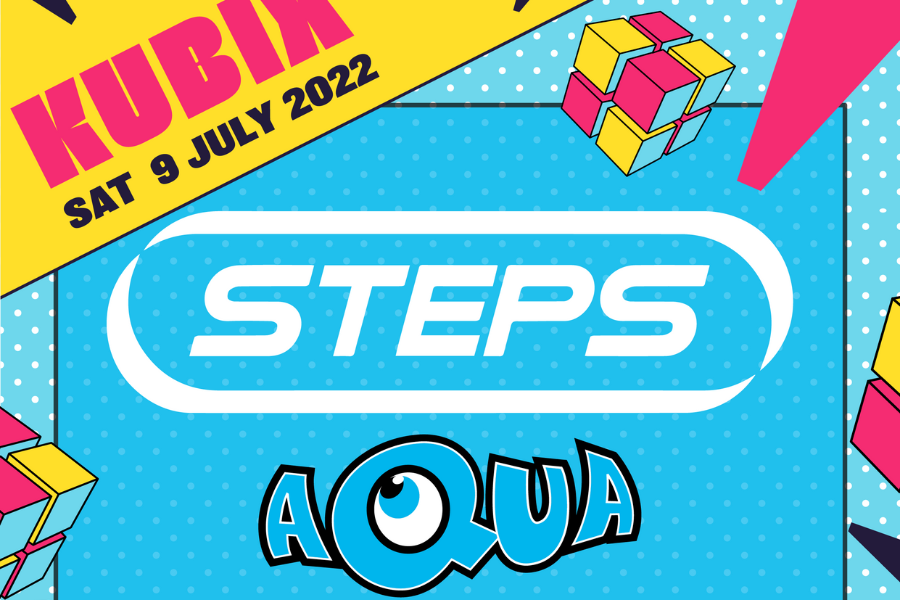 Take a huge leap back into 90s nostalgia with a day packed with some of the decade’s biggest pop acts at Kubix Festival in Herrington Country Park. The lineup is stacked with acts that know a thing or two about massive pop bops! Steps, Aqua and Vengaboys lead the charge, with Ultrabeat, AliceDeejay and Fatman Scoop all ready to rock the stage. There’s so many more too, you can guarantee a day full of pop magic at Kubix Festival this July!

If cheesy pop anthems aren’t your thing, don’t worry… Kubix Festival has you covered. They’re taking over Herrington Country Park again, but this time rock and indie are the order of the day! Across the two days you can see the likes of UB40, Shed Seven, Happy Mondays, Stiff Little Fingers, The Lightning Seeds and more rock out in the summer sun. This is a must go for rock fans across the region, don’t forget to secure your tickets for this one! 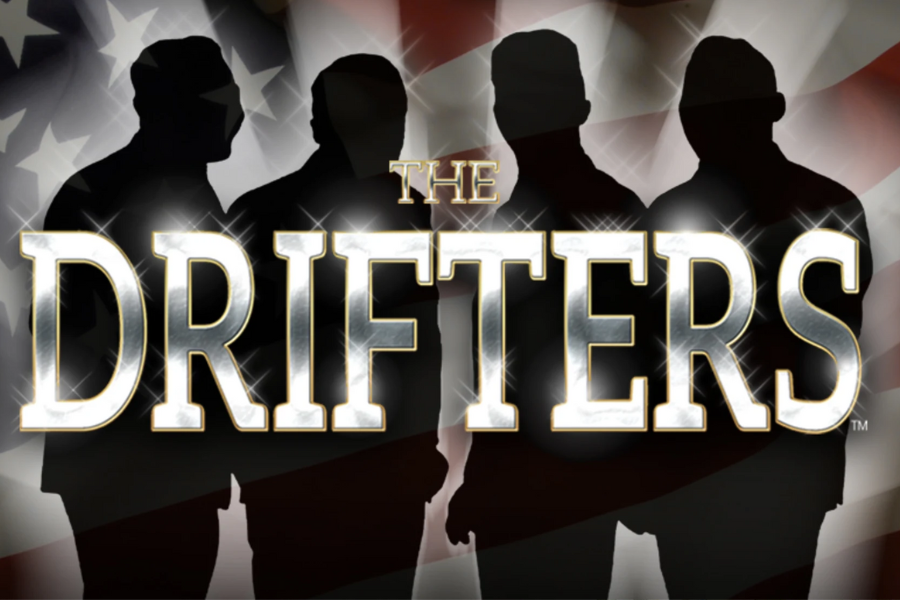 Forget Saturday night at the movies, this summer enjoy an extra special night at the Empire with Rock & Roll Hall of Fame inductees The Drifters! These certified music legends are coming to Sunderland for one night only, armed with a setlist that earned them a place on Rolling Stone magazine’s greatest artists of all-time list. You’ll be treat to a night of incredible hits like Saturday Night at the Movies, Come on Over to My Place, Stand By Me, Under the Boardwalk and many, many more sing-along classics. So, drift on down and take in one special night at the Empire.

Some Guys Have All the Luck – The Rod Stewart Story 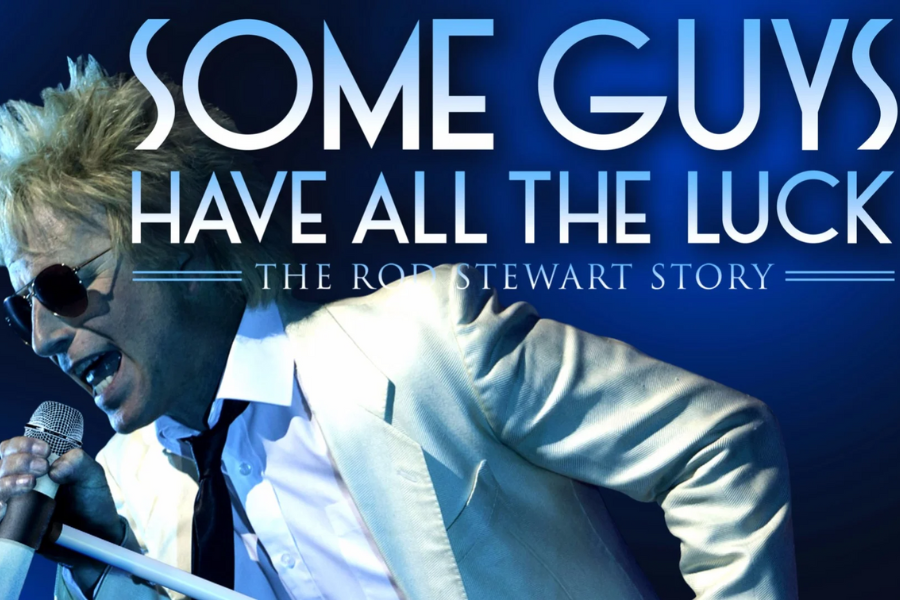 Rod Stewart fans get your tickets for this amazing theatrical tribute show now! Frontman Paul Metcalfe is fantastic as Rod and captures all the excitement, energy and charisma of the legendary performer including the signature moves, showmanship, and unrivalled sense of fun that have made Rod one of the most successful artists of all time. The first half of the show features hits from Rod’s early career such as ‘Handbags & Gladrags’ along with favourites like ‘Stay With Me’ and ‘Twisting The Night Away’,, taking you on a musical journey through Rod’s storied career over the last five decades. 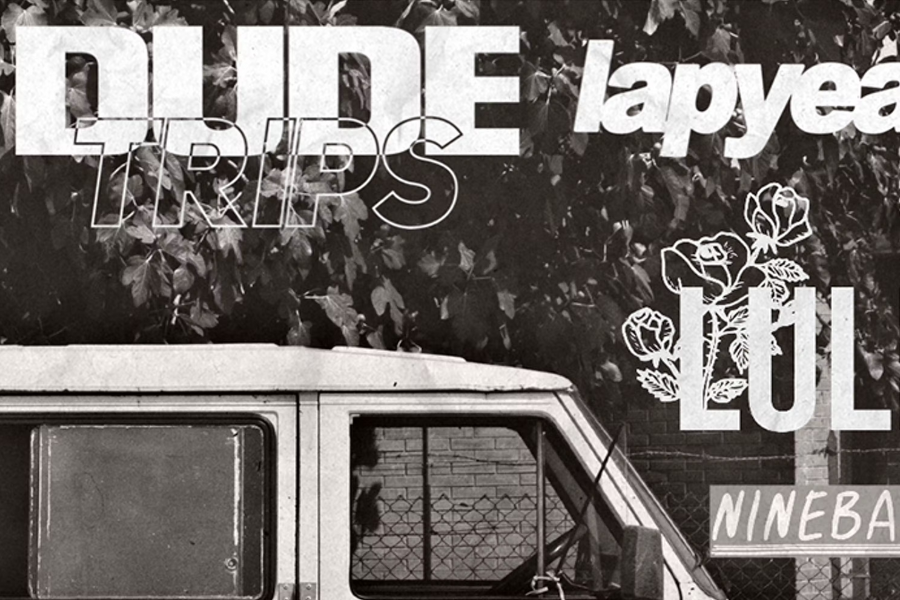 Another stellar line-up at the Independent, this time they’ve got one of Scotland most exciting up and coming bands set to take the roof off the place. Dudetrips are all about infectious riffs and melodic choruses that you just can’t help but sing-along to. Alongside them you’ll be treat to high energy sets from some of the best in local and national rock talent; Lull, Lapyear and Ninebanks!

If you haven’t heard of Hivemind yet, where have you been? They’re one of Sunderland’s most exciting up and coming bands, who have gained a reputation around the country for high energy live sets filled with rock goodness. The 4-piece always make any show into a night to remember with hard hitting tracks that get you moshing your cares away. Don’t miss this huge hometown show at the Independent this July!